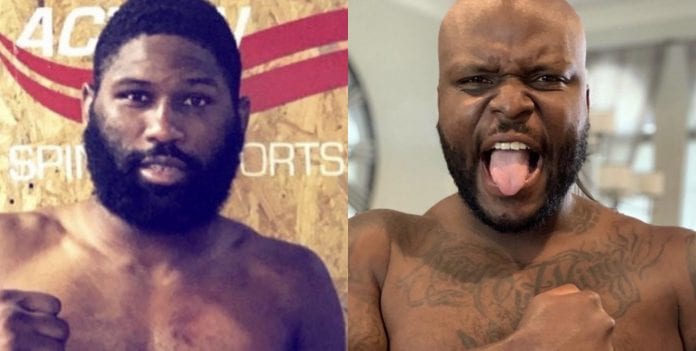 One of the most quotable fighters in the UFC is already scheduled to be back in action at the end of November.

ESPN reports that Derrick Lewis, “one of the baddest blue belts in Texas,” is scheduled to take on Curtis Blaydes in the main event of a UFC card scheduled for November 28. The location hasn’t yet been determined for the event.

Lewis is coming off his third consecutive win: a TKO against Alexey Oleynik earlier this month in another main event. Blaydes is also on a solid win streak and will be hoping to get his fifth victory in a row. He last fought in June and defeated Alexander Volkov in the main event. The number-two heavyweight fighter for the UFC, he reportedly asked for the fight with Lewis, who agreed as long as he had some time to get in “peak shape” for the fight.