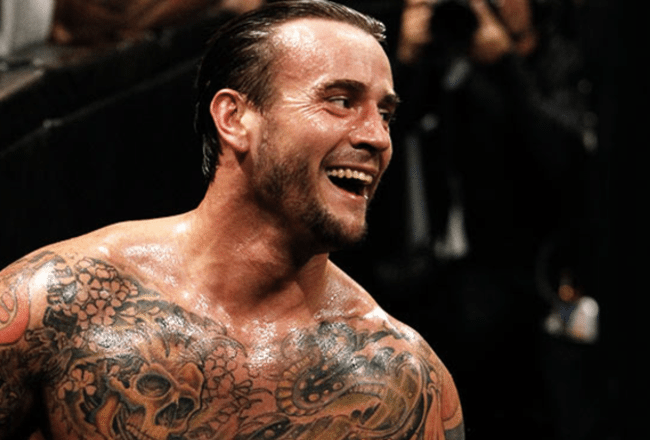 All you dummies believed @danawhite when he said I need more experience. Then he signs a 0-0 fake wrestler. LOL on you — Ben Askren (@Benaskren) December 7, 2014

@ufc sign a fake wrestler, but not an Olympian who is the best WW in the world. Amateur move.