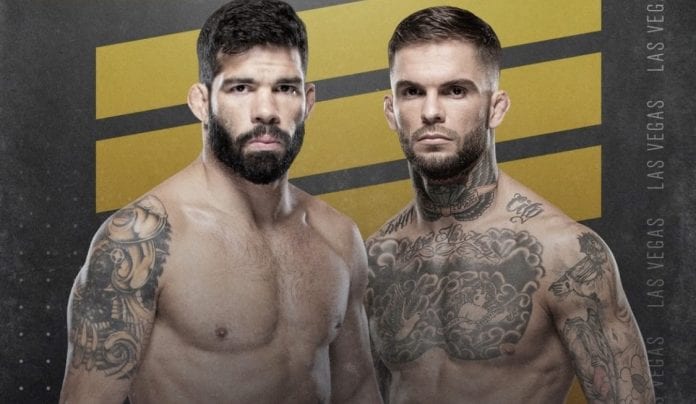 Now that the UFC has finally gotten their approval from the Nevada State Athletic Commission (NSAC) to host their May 30 and June 6 events in the state, they’ve released the full card for UFC 250 at last.

Unsurprisingly, the previously announced fight between Amanda Nunes and Felicia Spencer will headline the event. Theirs will be a featherweight title bout, which Nunes currently holds in addition to the bantamweight title.

The co-main event will be between former champion Cody Garbrandt and Raphael Assuncao. BJJ purple belt Sean O’Malley will also be returning, this time against Eddie Wineland.

The full card for the event is listed below: