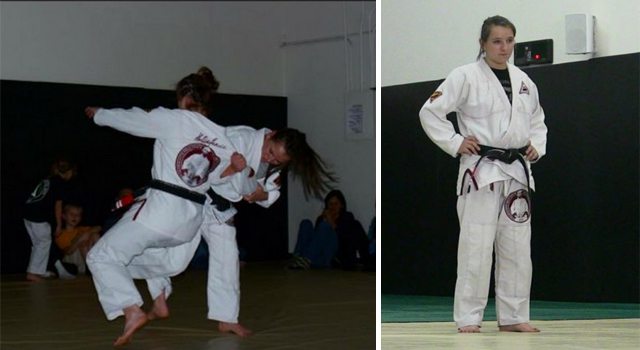 Teen sisters Maycee and Emma Barber run the Fort Collins Gracie Jiu Jitsu dojo in Colorado. On the official Gracie Academy dojo list, both sisters are said to be blue belts and Gracie University students. Each sister holds a Karate black belt too.

The photographs on the sister’s Facebook page and website show them giving Jiu Jitsu lessons, whilst wearing BJJ black belts and Gracie Jiu Jitsu Gis. These types of black belts have red bars and are only used in BJJ. 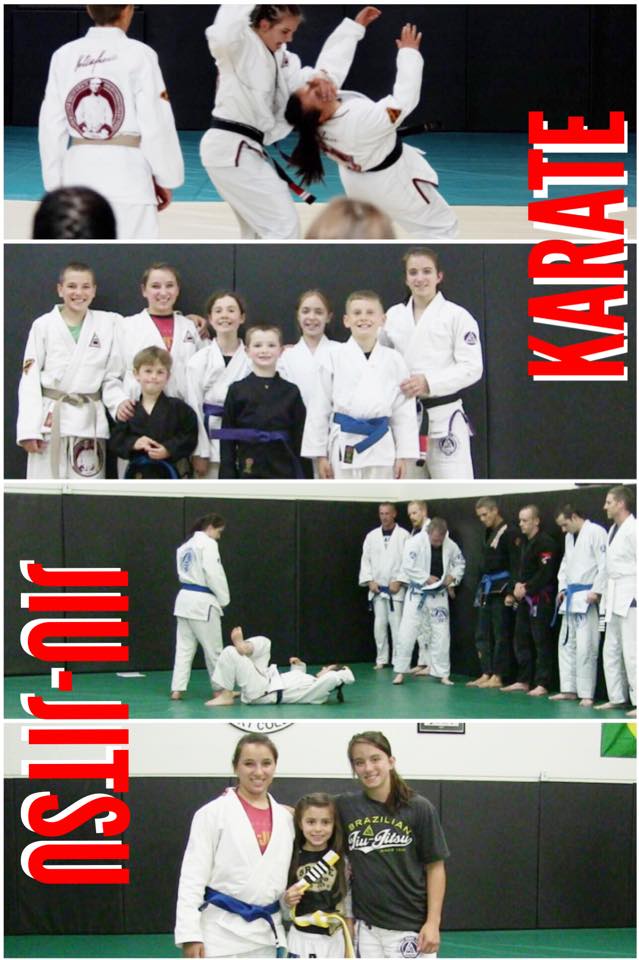 Like many CTCs, Gracie Jiu-Jitsu Fort Collins offers multiple disciplines under one roof. In the wake of the fraudulent black belt post, a jealous person in their community falsely accused the instructors of misrepresenting their rank. Emma and Maycee do an amazing job with their kids karate program and are amazing Gracie Jiu-Jitsu instructors. Not only are they proud Gracie blue belts, but they’re savages to roll with! Here is a statement from our Fort Collins CTC: