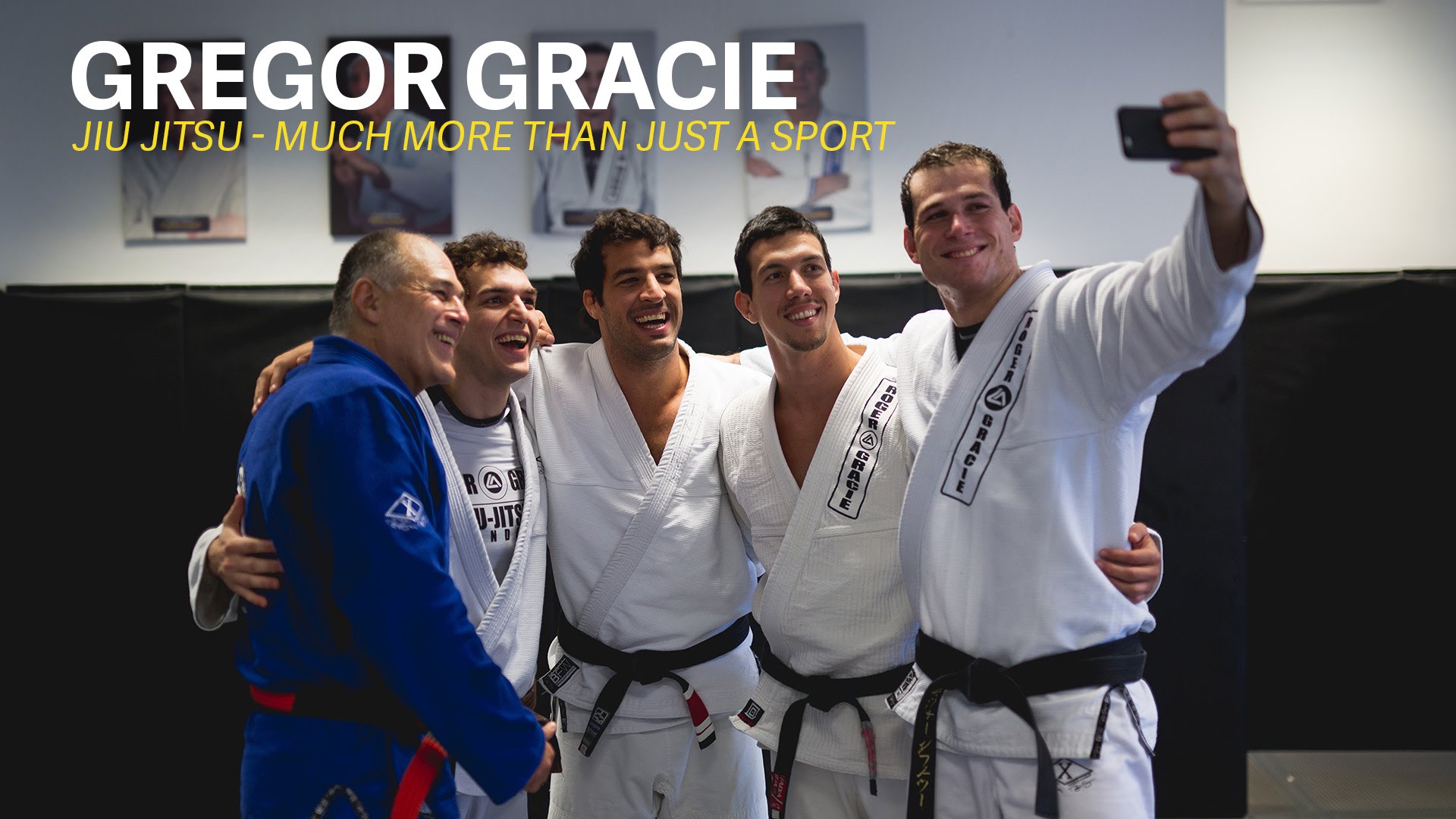 Gregor Gracie first began his jiu jitsu training as a young child. Initially, it was just an after school hobby, however by the age of fifteen he decided to pursue it seriously. He won numerous competitions, but was forced to move away from Brazil to further his career, due to the lack of opportunities at the time. He went to New York with his cousin and decided to train in MMA. He had his first MMA fight aged twenty-one, but carried on competing in jiu jitsu.

He enjoyed participating in the 2015 Abu Dhabi Grand Slam in Tokyo, and believes that events like this are crucial to the growth of the sport. Gregor Gracie has gained a lot from jiu jitsu. He met all his friends in the dojo and credits the martial art for making him the man he is today.