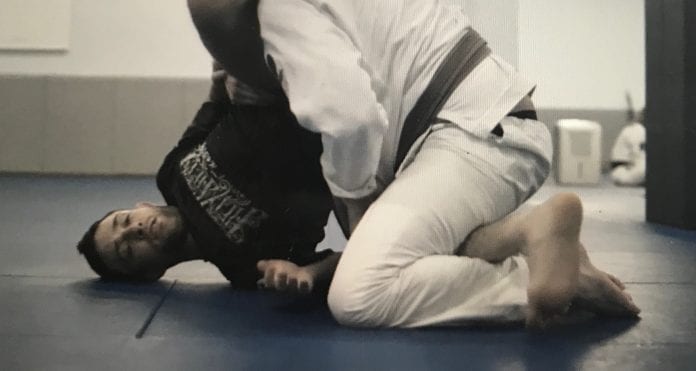 “Jiu-jitsu has changed a lot culturally since I first started in 2004,” says Ryan Hall, jiu-jitsu monster turned UFC fighter, in his feature mini-documentary posted by Shoyoroll on January 26th. “I feel like MMA has infected jiu-jitsu on a certain level. And so has social media in a very significant way…which has effectively turned the entire internet into an internet forum. Which is just brutal, for the record.”

Once one of the most dangerous BJJ competitors on the international circuit, Hall is better known recently for his blink-and-you-missed-it submission of BJ Penn at UFC 232. The fighter used to be one of the best posters of online tutorials a low belt (or anyone) could hope to click on, an educational effort that faded away once his move to the UFC changed his career trajectory. Fans of those old series will probably especially enjoy watching the slickness of his moves throughout the doc, though it’s one any fan of Hall or mixed martial arts in general should watch this weekend.

The 7-minute film, a combination of interviews and training footage, does include one new piece of educational advice for fighters on the rise from the longtime practitioner:

“Don’t tell people what you’re going to do–just go do it.”