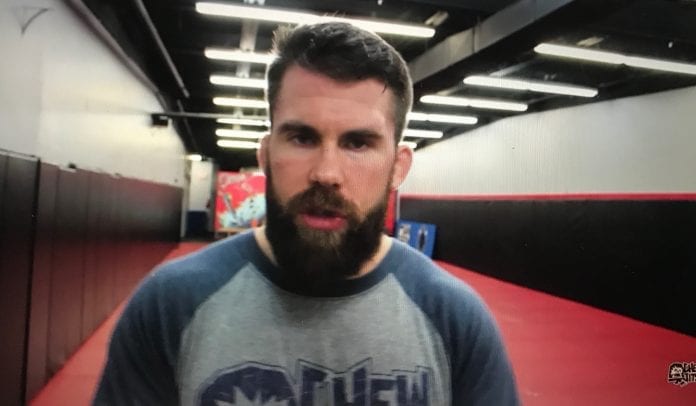 Legend warns if you’re a d*** on the mats, it’s possible to accidentally summon a mythical entity known as “The Enforcer”–a muscled, technically superior assassin ordered by the Professor to teach you humility through humiliation.

This week Chewy addresses a question about the still common but perhaps less frequently discussed combat gym tradition of “green-lighting,” wherein bullies are literally rolled out off their own ego and back into the position of humble student/training partner. The conversation was started by a brown belt ChewJitsu viewer who is feeling crappy about putting his gym’s resident d-bag back in his place.

“What’s you’re doing is maintaining the culture–the boundary–of your jiu-jitsu gym,” says Chewy. Your jiu-jitsu gym being what is supposed to be a sanctuary for personal growth while practicing ways to destroy the human body, which requires a certain amount of trust and positivity.

“[Mat bullies] mess up the mentality of the gym. The culture becomes cancerous. It’s a nasty thing and it has to be taken care of.”

Chewy goes into the benefits of greenlighting, his gym’s personal “Rich Rule,” and the importance of using muscle in conjunction with non-confrontational communication to directly address issues of respect and conduct with students who have strayed off the path: 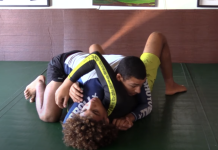 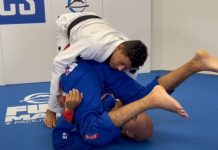 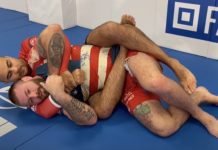 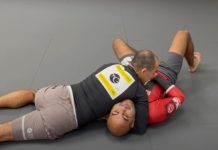 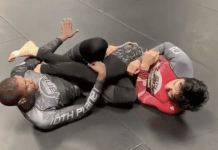 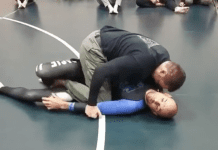 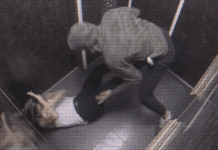 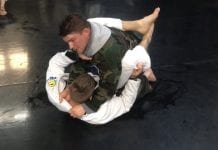 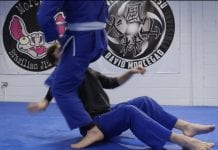 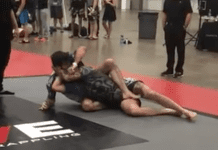 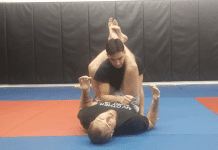 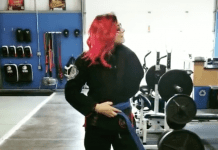