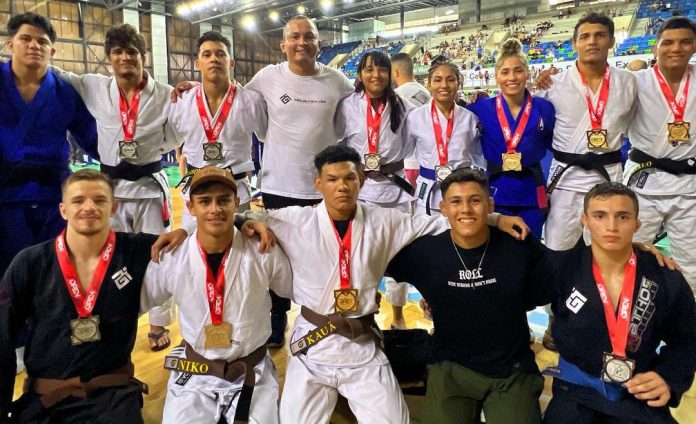 It’s a promising debut for a freshly independent jiu-jitsu team, and speaks to the caliber of its young up-and-coming athletes. Though Melqui Galvão’s team is best known for the star power of fan favorites – such as Diogo “Baby Shark” Reis, Fabricio “Hokage” Andrey, and of course, Galvão’s own son, teen phenom Mica Galvão – the team took home five gold medals and seven silver, even without Mica or Baby Shark in the field.

We can next expect to see Melqui Galvão’s team at the 2023 Euros.