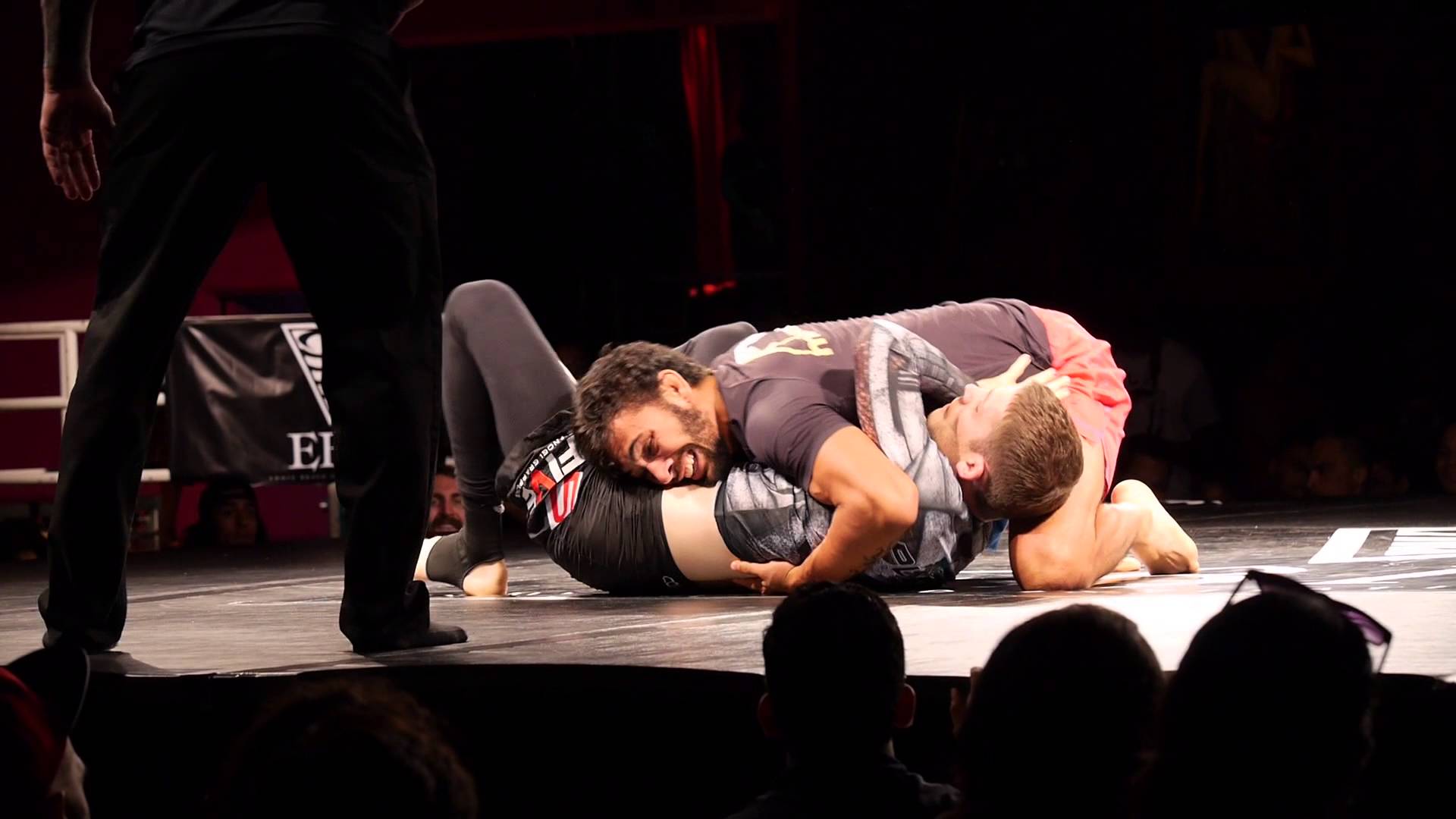 Founder of Metamoris–a Brazilian jiu-jitsu promotion– Ralek Gracie recently announced via Social Media that his company is currently in the midst of organizing a surprise event this upcoming weekend. UFC fighter, and Judo black belt, Karo Parisyan is slated to headline the event, which is sure to draw impressive crowds.

Gracie’s surprise event will coincide with the previously-planned Eddie Bravo Invitational, commonly referred to as simply the EBI. If you are thinking this sounds slightly fishy, you would be correct. This is the third occurrence in which Metamoris has scheduled shows on the same evening as other large events. In fact, Gracie scheduled the past two shows on the same date and precise time as Copa Podio, a popular professional tournament where fighters gather to duke it out. Eddie Bravo, who you may know as a third-degree black belt champion under Jean-Jacques Machado, has publicly speculated that Gracie continually attempts to sabotage previously-planned events.

THIS FRIDAY starts a new set of events to be streamed through Metamoris.com, starting at 7PM PST exclusively on ALL ACCESS! Tell us who you’ve got! || #MetamorisUnderground || Metamoris.com/All-Access