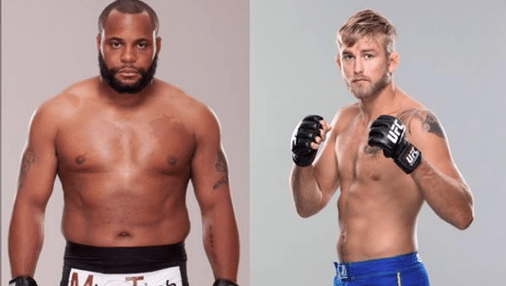 The UFC light heavyweight Daniel Cormier (15-1-0) will be defending his title against Alexander Gustafsson instead of Ryan Bader.

Cormier recently became the The UFC champion when Jon Jones was stripped off his title and fought and beat the number 1 contender Anthony Johnson. The original fight was suppose to be Anthony Johnson vs Jon Jones but instead Cormier had to step in for the belt.

BREAKING: Daniel Cormier vs. Alexander Gustafsson will be the next UFC light heavyweight title fight. Date and venue TBD.