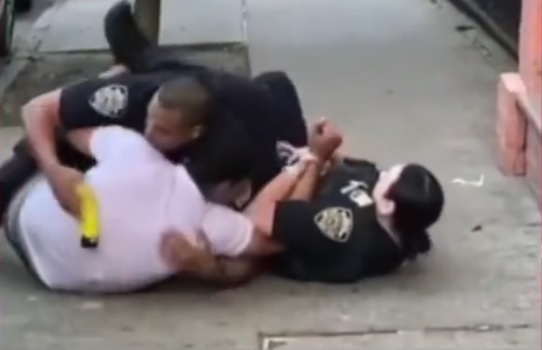 In a refreshing display of nonviolent tactical control, Officer Barry Maddux was caught on tape recently apprehending a suspect with mount control and an Americana armlock. Contrary to many police videos out there, Officer Maddux threw no punches and did not cause any physical harm to the suspected shoplifter.

Officer Maddux is a recent graduate of the Gracie Survival Tactics Level 1 course and credits his use of sustainable control tactics to his training that he received from the one week immersion. He controlled the mount long enough to tire the alleged shoplifter out then transitioned to an Americana armlock handcuffing procedure taught in the program.

The GST program is currently available to be completed online with a single partner in addition to continued seminars being given nationwide.

Let’s hope more instances like this pop up where police officers demonstrate the aptitude to do their jobs with the highest level of professionalism. 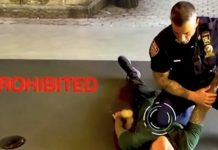