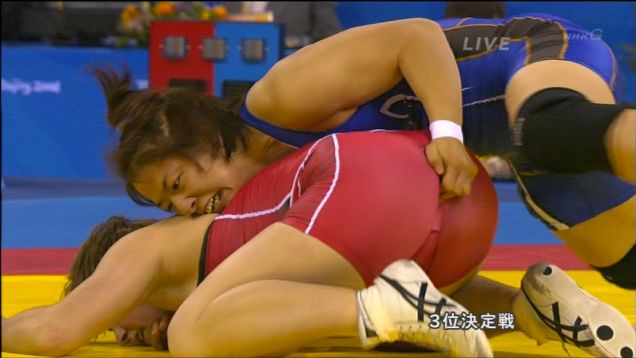 There are a lot of opinions about protective gear used for Brazilian Jiu Jitsu. Specifically, there is an ongoing debate about the merits of wearing a protective cup. The reality is that protective cups are banned from most big competitions and can give the wearer some advantages that they wouldn’t have otherwise. On the other hand, a good cup ensures the safety of a man’s most sensitive bits. So what’s the right answer to this question? Should you wear a cup? Should cups be worn?

When correctly applied an arm bar shouldn’t affect the person executing it negatively, but the reality is that often on a resisting opponent the elbow winds up a bit lower than desired. There really isn’t any good way to address this, and if the person going for the arm bar is wearing a cup, the cup will act as a hard fulcrum, where in the absence of a cup, the belly or hip act as a softer fulcrum. This has lead the charge on reasons that cups are often banned in competition.

On the other side of this, an errant, albeit unintentional strike can cause real damage to testicles, so people are inclined to wear cups to protect themselves. The danger is always there, a poorly placed knee drive pass or a sudden pull to escape an arm bar can cause real damage.

Very often people justify rules against cups by saying that because they don’t wear them and don’t run into issues cups are unnecessary but this should ultimately be the decision of the wearer, not of other people.

Because cups are illegal in so many competitions, very often people train without them to simply ready themselves for competition. This is reasonable, but at the same time indicative of a problem with competition policies. The rationale that competitions have for banning cups is that they give their wearers an advantage. If all competitors are allowed to choose whether or not to wear a cup, then everyone (and therefore no one) has an advantage.

Another item people often wear to protect themselves is wrestling headgear. Cauliflower ear is a common condition associated with grappling, and many people do not want to get cauliflower ear. Wearing ear protection is not as common as cups, but ear protection can have similar effects as a cup, both serving as a disadvantage to the wearer when caught in a triangle as well as an advantage in some positions where the face becomes a leverage point.

The truth is any item intended to protect a practitioner from bodily harm should be allowed in spite of inconveniences it may cause others. The IBJJF should strongly consider legalizing protective gear in its competition because it will make the sport safer.