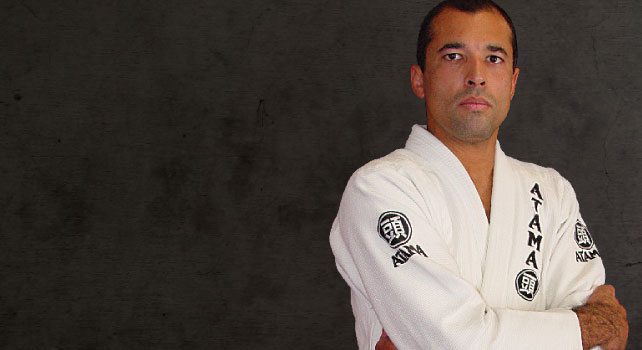 Royce talking about the up coming UFC 179

It’s a strategy game. You can’t just be tough and talented. People outside (of Brazil) knows how to work with strategy really well. You have to know your opponent and take him out of his game. It might look easy at the end, but he trained really hard to make you do this, make this wrong step, and then knock you out in 30 seconds. That’s strategy. I think (Brazilian fighters) are lacking that.”

“A fighter does jiu-jitsu, boxing or kickboxing his whole life, and then he wants to do something else in the ring. If you trained jiu-jitsu his whole life, why would you trade punches on fight night against a striker?”

“That’s why I like Demian Maia and Fabricio Werdum,” he continued. “Demian will take you down and do his game. Werdum learned the stand-up to know what’s coming, but he never stopped using his jiu-jitsu. He will clinch, take you down and submit you. It’s a strategy game. It’s not being talented only, you have to use strategy.”

“Werdum is good, is a smart fighter. He knows how to set up a beautiful strategy. He’s showed that already, but that’s only one way to find out if here’s going to win: getting inside the Octagon and fighting.