This article was submitted through our  submission form

“Should I, or shouldn’t I eat before going to class? I hate getting sick!” Apparently, a very common issue in the grappling community.
It’s this debilitating sensation, that is at the core of today’s post, because the solution is just too simple.

So, before I start the long story, here’s that long story, short: What and how much you should (or can) eat before training will vary according to your skill level. Make sure you hydrate correctly, though!
Eat too much and you might recoat the mats with lunchables; don’t get enough fuel in the machine and you may gas out quicker than you’d like. What to do?!? 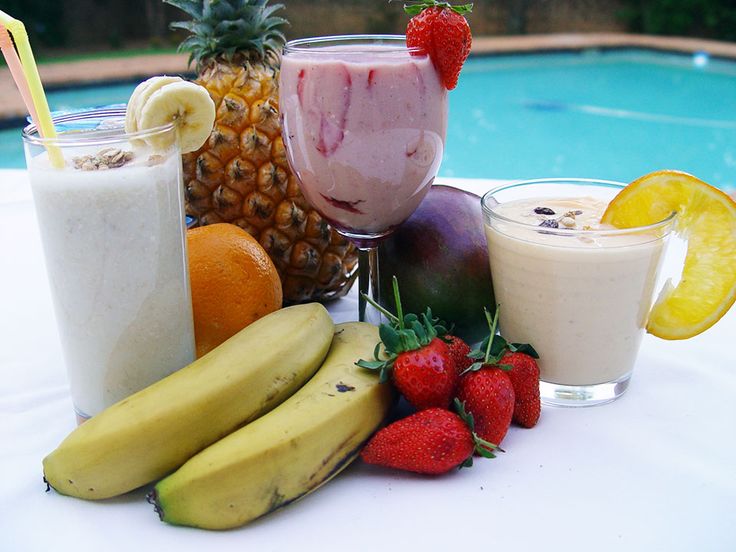 When I first started training Jiu-Jitsu, I remember being in utter amazement at my instructor’s ability to eat a full meal on the way to class. I, on the other hand, was always slightly concerned whether or not I’d be able to keep the lunch down, that I’d had a couple hours earlier. So, I’d usually opt for a drink with electrolytes.

Mainly due to my constant use of strength and inability to relax in sparring, I was frequently reaching the point of nausea toward the end of longer sparring sessions. So much so, that I needed to sit out a match to regain my breath, hydrate and rest. Trust me, at that point, food was the last thing on my mind. 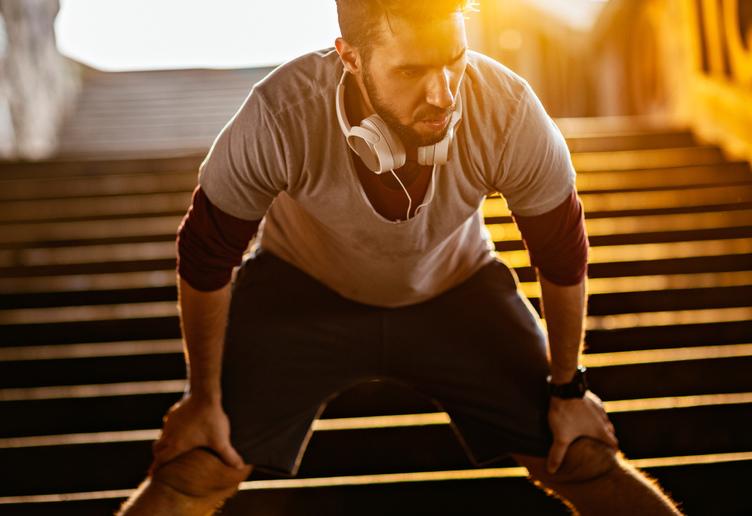 Well, later in my career and with a couple years’ training under my Blue Belt, I found myself getting really fatigued after two or three 5-minute rounds. Eating more than something small and light before class was still inadvisable, so I felt little further in my goal of emulating my instructor in that respect.

I know now, that the issue was, I was still going MUCH too hard in sparring, using too much strength, and breathing incorrectly. Everything you will get wrong as a beginner.
I can still hear my instructor telling me: “Use less strength, you’re working too hard.”

It finally clicked right before I received my Purple Belt and I started to learn the art of slow breathing and relaxation. These beautiful skills became possible when I discovered the effect that good timing has on one’s game. Push when there is a pull, move when there is no pressure, etc.

This little lesson changed everything for me and has completely opened up the way I roll. I move more freely now, flow smoother and more dynamically. This use of timing is what I try to teach my students from day one. As a reward, we’ll frequently roll for an hour or more straight, without breaks – all without draining the tank or working very hard. When we do, we take our breaks in front of fans to lower our body temp (no A/C in our club) and drink plenty of fluids before, during, and after training.
It’s that simple. Eating before class is now a big WTV.

Instructor Tip: Make timing a priority in your training regimen and accept that overworking and mild dehydration are possibilities until then. Eat well throughout the day, but save large meals for after training (you’ll want to replenish your burned calories). Hydrate well before class, as well as after. Remember to breathe!

Lastly, don’t think that you’re the only one going through it, it’s fairly common.