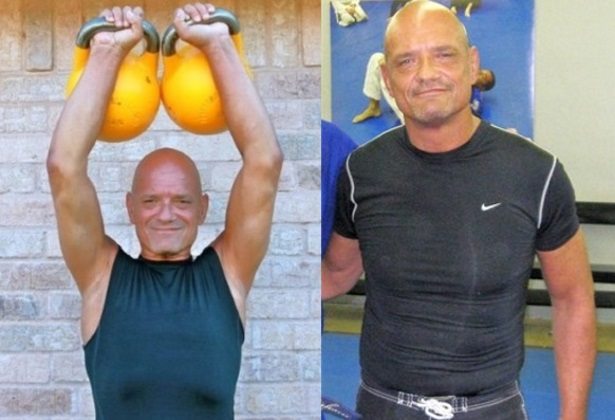 It’s rare for someone who has been diagnosed with terminal lung cancer to not take the advice of their doctor, but that’s exactly what 57 year old Joe Mancaruso Joe did. Joe told Examiner He’s battled cancer before, back in 1985, and after four grueling rounds of chemotherapy, the testicular cancer disappeared from his body, but this time he wants to do things differently. In May, 2013, Joe was told by doctors that he had stage 4 lung cancer and he was prescribed the chemotherapy drug Alimta. But the expense of the drug, which has a hefty price tag of $10,000, and the side effects that he experienced from it, was enough to convince him to call it quits after three months. Instead, he’s decided to take matters into his own hands. 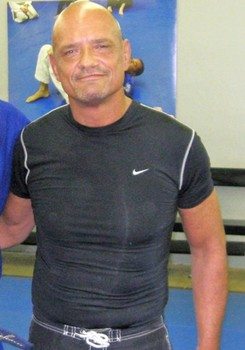 Texas Man Uses Ketogenic Diet and Jiu-Jitsu To Treat Stage 4 Lung Cancer
Joe knew how important diet was for a person’s health and immediately began experimenting until he came across the ketogenic diet. The ketogenic is supposed to starve cancer by cutting out sugars from the body. Sugar is thought to help cancer grow and thrive in the body. Joe is relying on the healing powers of the ketogenic diet, supplementation, exercise, heat therapy, and plenty of sunshine to rid the cancer from his body once and for all. Joe has been exercising for most of his adult life and feels confident that his solution to beating the cancer is the right one. 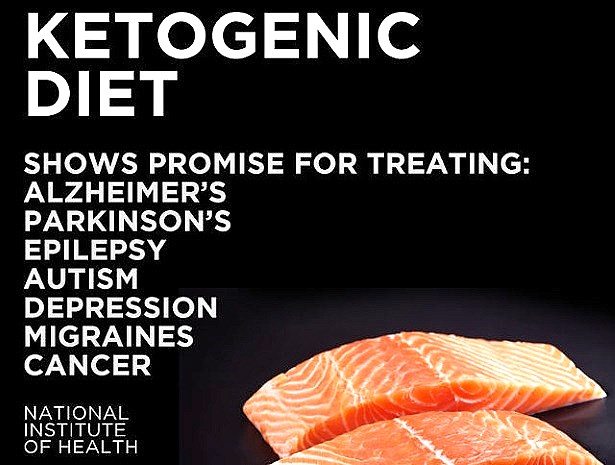 Many people feel that Joe is taking a huge risk by not using chemotherapy to fight the cancer, but experts like Dr. Thomas Seyfried, think that the ketogenic diet is just as good. In fact, Dr. Seyfried feels that not only is the ketogenic diet a credible substitute for common cancer treatments, but it’s one that many experts fail to recommend due to the amount of money cancer treatments generate. In other words, cancer is big business, and that’s a major reason why alternative methods are frowned upon by many experts.

*Just placing this here because the system won’t allow me to submit the article for some reason: Texas Man Uses Ketogenic Diet and Jiu-Jitsu To Treat Stage 4 Lung Cancer: