In wrestling, pinning an opponent to the ground for the victory is challenging. Most opponents won’t go down without a fight, so wrestlers need an effective pin maneuver. The wrestling banana split is an incredibly effective option in this regard. Simply put, opponents are rolled onto their backs, shoulders down. The person executing the split controls both opponent’s legs.

To get into the banana split, a wrestler needs to have control of an opponent’s rear while on the ground. Both legs are wrapped around an opponent’s leg, and the arms wrap the other leg. That opponent is flipped onto his or her back and pinned. Escaping this split often proves difficult and sometimes impossible. 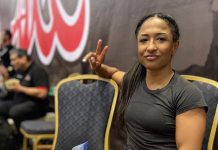 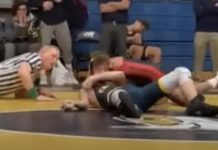 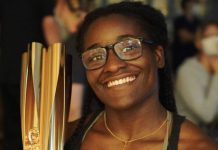 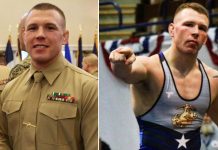 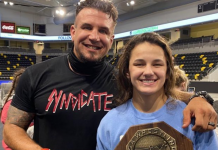 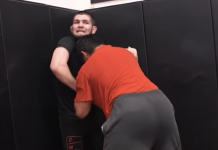 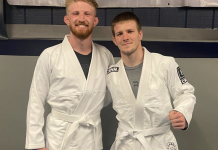 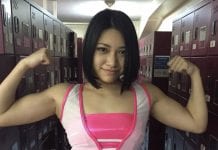 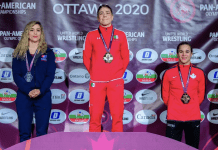 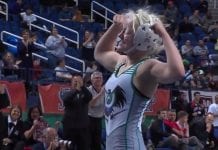 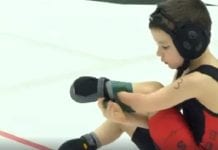