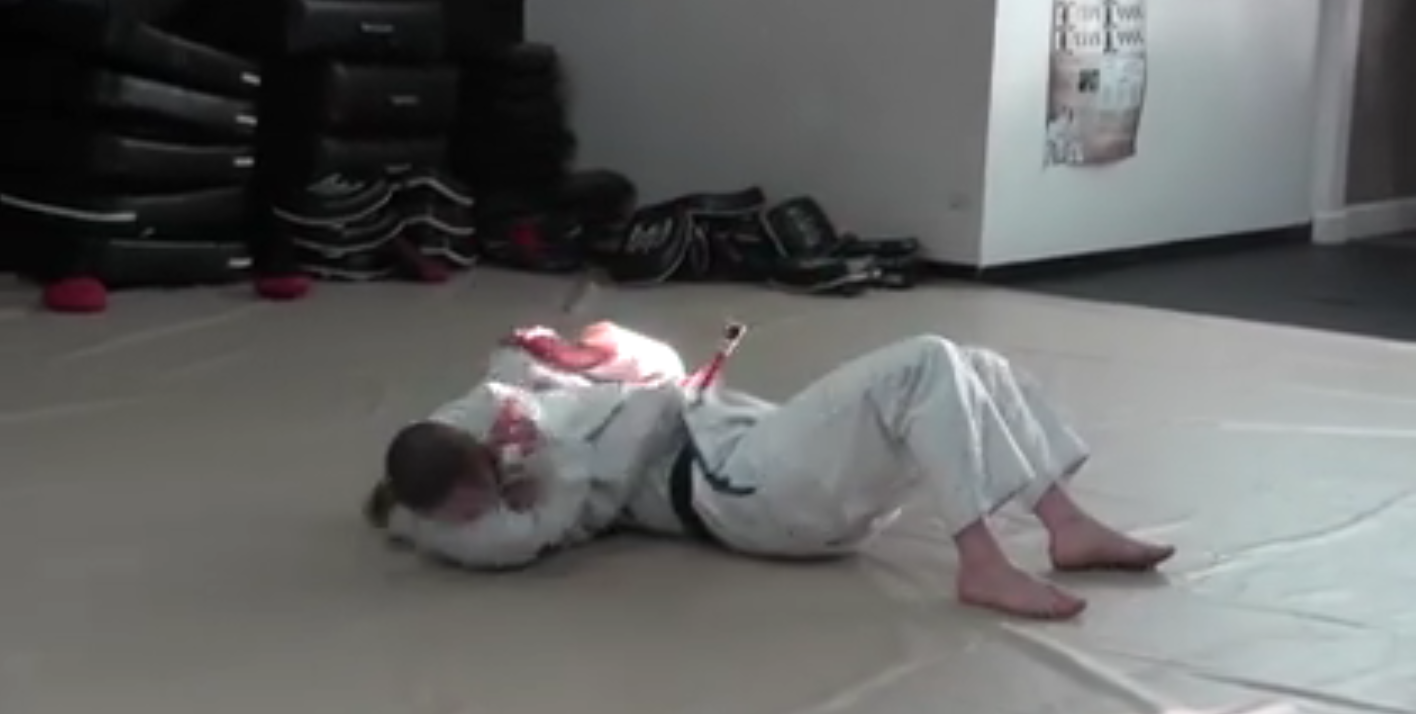 Is this Hayley or Ronda Rousey!!!

Posted by Gracie Jiu-Jitsu Fort Collins on Saturday, May 16, 2015

We ask Gracie Jiu-Jitsu Fort Collins on this situation:

Posted by Gracie Jiu-Jitsu Fort Collins on Saturday, May 16, 2015

“This video is from a little Tigers class where we teach striking and boxing combos. This is NOT a Gracie Jiu Jitsu belt test.”

Rener Gracie Statement:
“I saw a video snippet today of them teaching their karate/MMA kids class while wearing their black belts, but I confirmed that it wasn’t a Gracie Jiu-Jitsu class. They teach a few grappling moves and subs in their youth karate/MMA program (mainly to help encourage kids to transition to Gracie Jiu-Jitsu), but they run Gracie Bullyproof as a completely separate program in their blue belts.” 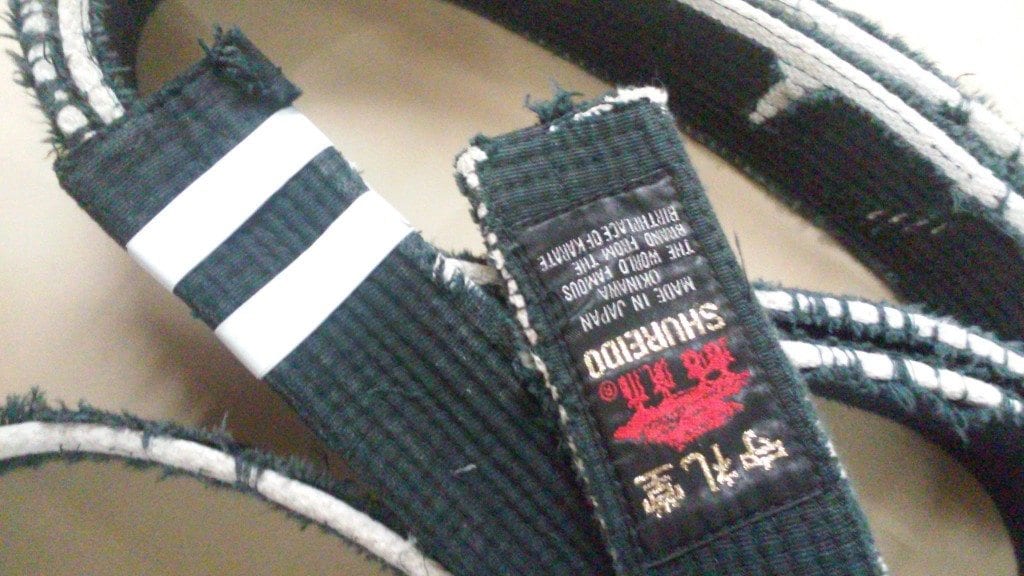 “To follow up on the post regarding the rank confusion of the instructors at Gracie Jiu-Jitsu Fort Collins, the Gracie Academy requested, and the instructors agreed to remove the red sleeve from their karate black belts due to the similarity to jiu-jitsu black belts. As previously stated, the primary concern of the Gracie Academy is that students of the CTC are not being mislead, and we have confirmed that the Barber Sisters only wear their jiu-jitsu blue belts when teaching the Gracie programs. When teaching their kids karate/MMA program, the instructors are authorized to continue wearing their karate black belts, so long as the stripes are issued directly onto their karate belts without the red sleeve (as pictured).”