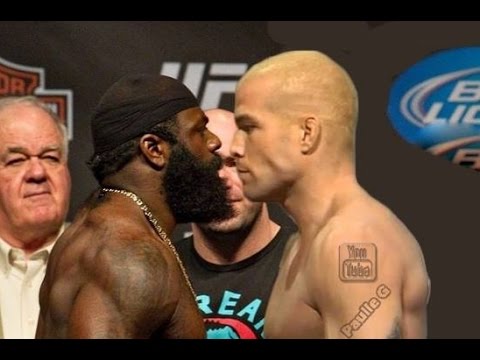 “I’m a world champion. Fighting someone like Kimbo is a step down. I don’t wanna fight a street fighter.”

“I’ll be fighting in May, possibly in June. I have to wait for the fight between Emanuel Newton and McGeary and I hope to fight the winner.”

“I signed for four fights in my contract. In the first bout, I was the underdog and I stopped the middleweight champ Shlemenko in 2:27 minutes. Bonnar comes and talk a lot of crap about me, so I had to fight him. I wanna fight for the world title, but I had to shut him up. Now my focus is to fight for the title.”