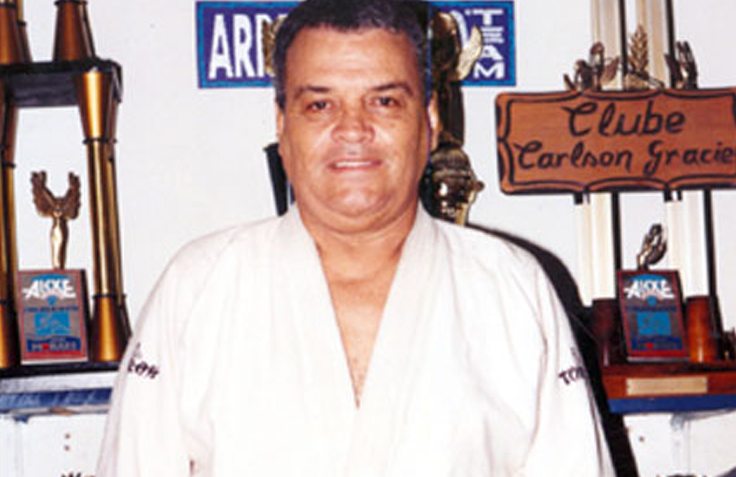 A Creonte is a famous character in a Brazilian Soap Opera who often changed alliances. i Carlson Gracie would hijack this name and it would come to mean a traitor.ii   Most lineages of BJJ can trace themselves back to Carlos Gracie.  The lineage of 10th degree BJJ black belt, Luiz Franca is the exception to this.   The Creonte / Traitor phenomena was created due in large part to Helio and Carlos Gracie’s almost cult like demand from their original students of BJJ to learn BJJ from them alone.  Why on earth would they place this sort of demand? Well for the most part, this is due to pride and money.  If someone were to stop training at one school because they can’t afford it or are too busy.  The school only loses the students tuition.  If a student leaves one school for another school, that school loses that students tuition and potentially the tuitions of other students.  How so? Well, many people might think that if a good student leaves one school for another there might be better training at the new school.  This affects a school financially as well as a master’s pride.   Current students might leave and potential new students might be trafficked to the other school.   This affects a master’s ability to support a school.  If you leave a school, you might be labeled a creonte or traitor.iii  Things like loyalty, family, respect and honor are preached in many schools to prevent this.  Does this mean you shouldn’t improve yourself if the opportunity presents itself and can’t be done at the original school?

A quote from one Gracie is that “Water is always purest at the source” but that isn’t always the case.   This is propaganda to get people to train under a Gracie, which in the end makes them more money. Remember that Helio’s lineage claims that Carlos Gracie introduced Helio to BJJ, but Helio improved upon it by inventing leverage.  So was water most pure at the source?   Why should you not care about being labeled a Creonte?  Well, training under one instructor, can make you predictable? How? Well many coaches across different sports teach a certain way.  Phil Jackson is well known for the triangle offense.  The Red Sox and Oakland A’s of the 2000’s were well known for playing small ball or money ball.   Mike Tyson’s coach Cus D’Amato was well known for liking small quick boxers and making them explosive.  Grappling coaches also have different styles and this can also become predictable and thus their students as well.  People can learn your patterns and make traps.

If you plan to compete at a medium to high level, you have to diversify your skillset.   Opposing coaches will develop plans to attack your go to moves and expose holes in your game.   This can be despite hard training and hard work.  Training under a new instructor not only gives you old techniques to use, but also new methods of fighting in case your weaknesses’ are exposed.   The problem to the former coach is that his old student could either deliberately or accidently expose weakness in the techniques in his school.   This could lead to failure in competition in the former coaches’ school and lead to bigger losses in current and potential future students.    This could also force the teacher to adapt and improve his teaching for himself and his students.

The first Creonte in Brazilian Jiu-jitsu was George Gracie, who left training with his brother Carlos Gracie over a number of reasons.    George claimed it was because Carlos was taking too much of a cut as his manager (money); while Carlos stated that George was learning other things besides pure Jiu-jitsu.iv  The situation got worse when George opened up a Jiu-jitsu school and charged a lower tuition than what was charged at the academy of Carlos and Helio.v   When Guanair Vial a top student of Helio left after being dominated by Nahum Rabay in a BJJ match, he left training with Helio to go to George’s academy. vi This helped to fuel the rivalry between the brothers. It continues to this day as George Gracie role in the development of BJJ is minimized by the children of Carlos and Helio Gracie.

Being a Creonte should not necessarily be something to be ashamed of, but can be worn as a badge of pride.    It isn’t a rare occurrence to become a Creonte.vii  You might lose a family, but you will gain a new one.viii  It is like losing friends you knew in high school because you graduated, but making new friends in college.   It can also show that you are dedicated to improving yourself.   It also forces your old school to improve itself.  So if a coach or student at a school calls you a Creonte, thank them, and ask  them to thank you for forcing them to improve their training.  A lion changes its hunting style for different types of prey and as a result is continuously successful.  Adapt, be successful, and be the lion.