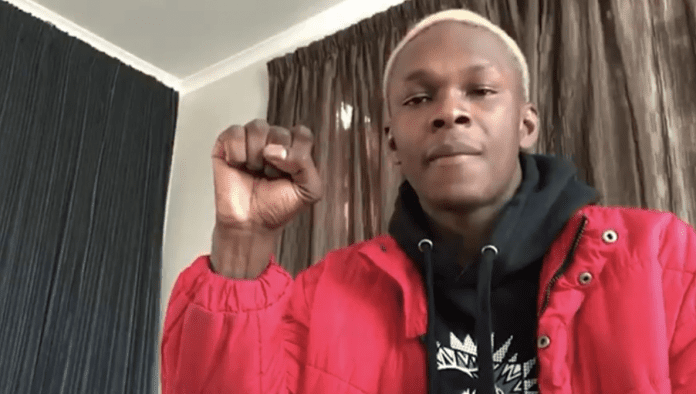 Though the UFC itself hasn’t taken a stance on the worldwide protests going on around the world, fourteen UFC fighters have teamed up to create a video voicing their support for the Black Lives Matter movement.

This isn’t the only time that UFC fighters have spoken up about the protests. Adesanya actually spoke at one of the protests in Auckland, New Zealand. Jon Jones was also recorded convincing two young men to give up their cans of spray paint in the midst of unrest in Albuquerque, New Mexico, and Chuck Liddell reportedly tried to deescalate verbal altercations in Huntington Beach, CA.

You can watch the video below: