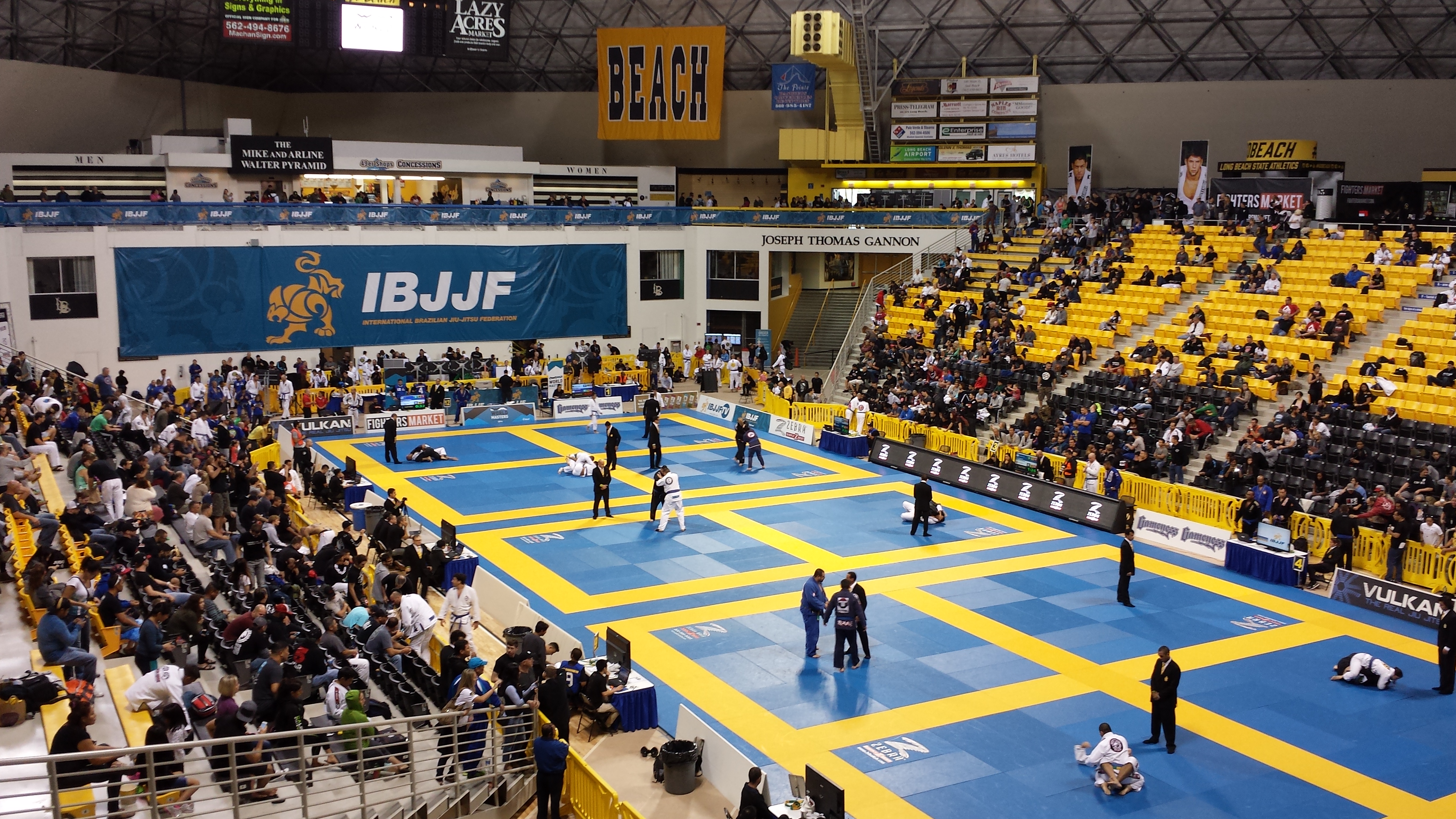 What Is The Best Organization For BJJ Tournaments?

There are thousands of competitors in the BJJ scene these days. Many of them want to earn the title of “World Champion” among other titles. When many of us think of tournaments the first organization that comes to mind is the IBJJF (International Brazilian Jiu Jitsu Federation). However, there are many other organizations that compete with the IBJJF to have competitors come and fight at their events. The question is, which organization is the best?

The IBJJF is home to two of the most prestigious tournaments available to competitors, the World Championships and the Pan Ams. If you can think of any top level competitor at black belt, or any belt for that matter, they either compete at IBJJF tournaments or they have competed at IBJJF tournaments in the past. The biggest problem many competitors have with the IBJJF is the price. You will almost always pay close to or well over $100 to compete in one division because IBJJF usually do not do Gi and No Gi events in the same weekend for the exception of American Nationals. While many people have voiced their opinions regarding winners of IBJJF tournaments being paid, it looks like their calls have began to be answered. New IBJJF tournaments such as the Long Beach BJJ Pro are offering cash prizes to winners and some 2nd places competitors, for black belts as well as some colored belt open divisions.

Five Grappling is one of thenewer organizations in the competition scene. It was first introduced in 2013 in Ontario, Canada. Five is known for having less strict rules than the IBJJF. One example is that blue belts are allowed to attempt kneebar submissions. In the IBJJF, only brown and black belts are allowed to go for knee bars. FIVE is also known for having various freebies for competitors that sign up early such as sweaters and gym bags.

Grappler’s Quest is probably one of my favorite tournaments to do personally. If you go to compete at their event on 4th of July weekend during the UFC Fan Expo, you can usually compete in 2 divisions and attend both days of the expo for around $ . However, Grappler’s Quest has been on the decline with the number of events they have hosted since 2013.

TheAbu Dhabi Pro has been known as the tournament that gives the best prizes to it’s winners. For certain trial tournaments, the open weight winners receive a paid trip to compete in Abu Dhabi with a chance to win cash for placing in the Abu Dhabi World Pro Championship Tournament that takes place every April. However, many competitors who have traveled to Abu Dhabi to compete in the championship have complained about the referees being biased against towards foreigners. At this years event, many believed that Márcio André was robbed of a victory in the brown belt open weight final due to the fact that he was fighting someone who was from UAE.