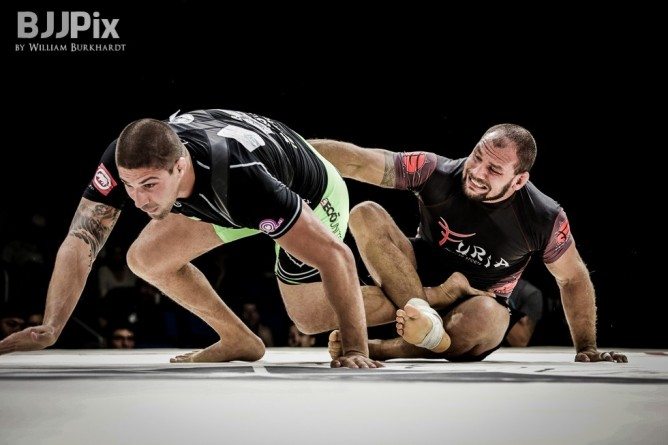 Brazilian jiu-jitsu practitioners often ask why wearing a gi (the white uniform used in BJJ) is necessary, given that it is big and generally adds at least 3 pounds to your fighting weight. If you think that wearing a gi will cramp your style, then think again.

In general, you will be fighting opponents that are fully clothed, especially when you are in a tournament. The key to succeeding as a BJJ competitor or practitioner is being able to leverage your grip during a fight or session and using your skills to grapple and overpower your opponent. By training in a gi, you will be able to increase your knowledge and ability to defend yourself and attack your opponent when and if needed in the most effective way possible.

One of the most important factors in making the most out of your training in BJJ is finding the proper technique in escaping your opponent. If you train in a gi, you basically have a tool in your hands. It could, for example, make escaping a grip much more difficult and keeping your balance more challenging during a fight.

Most move you love in BJJ can be performed with or without a gi, so why not train with a gi on? There really is no reason why you shouldn’t train in a gi, especially since it helps improve your ability during training. Whether or not you intend to enter a tournament, the extra points you receive by training in a gi will be quite useful for achieving your goals, whether it’s to become a better fighter or go up in ranking.

Brazilian jiu-jitsu is not just about strength. All things being equal, technique trumps strength any day. One of the most important reasons why you must train in a gi is that you should learn how to defend yourself before a problem even begins. A gi offers some measure of protection for you as a practitioner and training in one will help you prevent unnecessary injuries while helping you improve your technique and skill level.

While many people do practice BJJ to experience the pleasure of this martial art form and not just to earn a higher ranking, the truth remains that this discipline does operate using a ranking system. This system is used to mark a student’s progress within the discipline, thereby creating a reference for both the student and the instructor. The system is also useful for marking excellence. After all, you do not earn a black belt for being a mediocre fighter. Your gi, with the belt you earn, is easily your badge of honor.

Giving an honorary black belt for political reasons or to a big star helps promote the sport. It’s a symbolic thing. But giving the belt to someone who never trained in the Gi and tomorrow will give lessons with his black belt at their waist, is wrong. They have to attend the academy. Jiu-Jitsu, today, is very different from what the one I learned. To want a black belt without training in the Gi is complicated. Today, I read that some people get their belts following courses on the internet. For the love of God! A guy like that will get tapped by a good blue belt