When I was a white belt, I always heard of the blue belt blues. When one on my blue belt training partners told me he was going through this funk, but couldn’t describe how he felt. I couldn’t relate to what he was going through. As a white belt at the time, I thought getting a blue belt meant that everything would be rainbows and butterflies. However, nearly a year after getting promoted to blue belt, I am now able to better relate to this funk since I am now going through it. Here are 5 things I realized after being a blue belt for one year.

White belts started going harder at me: Once I was promoted to blue belt, all of my training partners that were still white belts started going really hard against me. When I was a white belt, I viewed blue belts as a challenge, but one I could potentially match while rolling. Also, when I first started training, I remember getting mauled primarily by blue belts, so rolling against them served as a measuring stick for my own progress whether it was getting tapped fewer times during a round or being able to sweep or pass a blue belt’s guard. Even now, almost a year into being a blue belt, new white belts roll very aggressive against me

Upper belts I thought I was doing well against in rolling were really just going light against me: During training as a white belt, I would occasionally rolled with purple belts and above.  At times I thought I was holding my own against them. After I received my blue belt, I realized very quickly that they were just being nice to me, rather than roughing me up. At my school, upper belts, are not allowed to ankle lock white belts. Within the first week of being promoted, I tapped countless times to ankle locks that I never had to account for when I was a white belt.

The fire from the chase is gone: I will admit to being a belt chaser and worked hard to get my blue belt. Earning my blue belt was one of my primary goals and one of the reasons I increased my training frequency, attended seminars and started competing. Once I finally achieved this goal, I continued to train, but lack the same fire i had when I was chasing my blue belt. I feel like I have gone through the motions and train with a lack of purpose and goals since I have being promoted,

I need to establish new goals: I have recently spoken to upper belts in my academy about shaking the blue belt blues I have been going through during my training. A black belt and brown belt at my gym each advised me to focus on small goals such as working on a specific move from a position you are weak at for a few months until you master it. I was also advised to work on fixing small fundamental flaws in my game which there are plenty to choose from for me. My initial goals were to train for a tournament, but that might have been too overwhelming, while adding one new move to my game and focusing on it is much more realistic and one I can focus on for several months.

I felt like I needed to change my game: When I first received my blue belt I wondered if I needed to change my very basic game and improve my pacing and style of BJJ. I have a very set game plan for competition. When I was in the latter stages of being a white belt, I felt like I was improving every month. Now as blue belt, I feel like I am hitting a training plateau and my game and growth are simply stagnant. Rather than overhaul a game plan that was working since it fit my body type and lack of athleticism, I decided to stick with it, while slowing building on it and improving my movements from other positions.There isn’t a need to reinvent the wheel. Instead build upon and improve it over time.

According to Auckland BJJ, only 26% of BJJ practitioners make it to purple belt and above. I love the learning, training and camaraderie I have found through the sport. Talking to training partners, I realized that what I am going through is very common and one that most upper belts have gone through and overcome. While speaking to a Black Belt last night, I asked him how many years he spent as a blue belt. I thought he would have been fast tracked since he was so technical and athletic, but his response was “5 years.” It really made me realize that this sport is a long grinding marathon rather than a sprint. By establishing new goals, eating better, getting back into shape, getting enough sleep and rest and continuing to show up, I will be able to continue training for years to come. 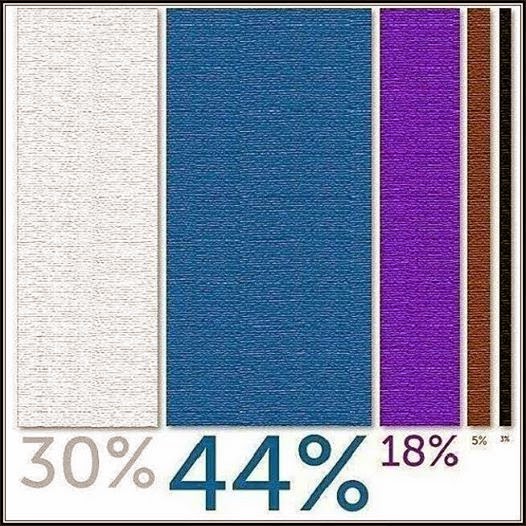