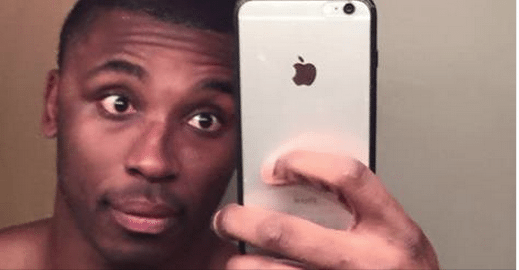 The Mixed Martial Art (MMA) arena is in the limelight again. This time with a claim of an unfair fight. In the Josh Neer gym video victim, Patrick Martin, claims he was blindsided, beatdown after the bell. According to Patrick Martin, who weighs 240 pounds and is 6’6″ tall, Josh Nesh and his crew descended upon him with blows and kicks after the sparring session between the two (Josh and Martin) had ended. Currently, Josh Nesh and his team are trying to delete the video that captured the 14-second beat down of Martin. Unfortunately for them, the video has already leaked into numerous social media platforms.

The truth according to Martin : MMAFighting.com

Josh Nesh, although smaller and shorter than Patrick Martin, is an experienced MMA professional. However, during the 3-minute unrecorded spar that preceded the beat down video, he (Josh) was unable to beat Martin, and even got knocked down by Martin. As soon as the sparring session ended and Martin turned to pick his mouthpiece, Josh and his mates turned on him. Josh had already tried attacking Martin on social media with claims that he (Martin) disrespects MMA professionals.

Martin says he does not fear fighting anyone, and Josh reckons they should spar again. However, given that Martin is looking into professional MMA this year, and that these individuals differ in height and stature, it is unlikely that the fight will happen. Either way, the video does not look good for Josh, who must, sooner or later, answer for it when he goes request for a fighting license.