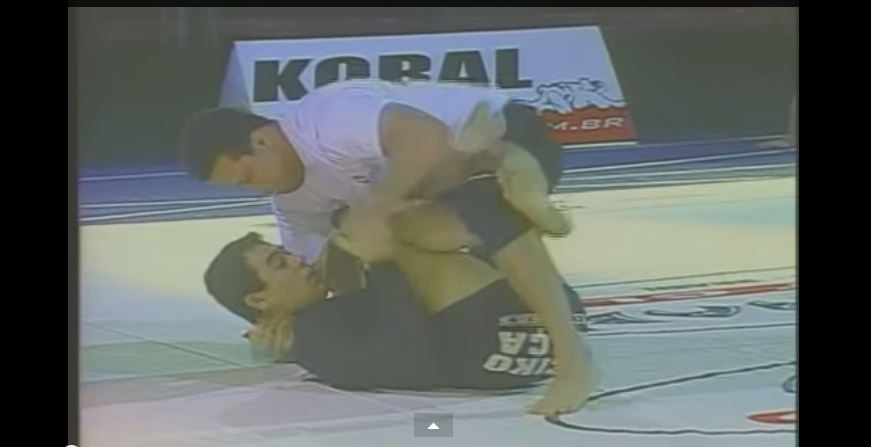 Renzo Gracie and Marcelo Garcia are two of the most influential innovators in Brazilian Jiu Jitsu, who also both happen to own and operate the two biggest schools in New York City. There has been a long standing rivalry between Renzo Gracie and Alliance dating back to the 1990s when Renzo and Alliance representative Fabio Clemente both set up shop in the Big Apple.The rivalry has since heightened when Marcelo opened his own academy within a 4 block walk of Renzo’s back in 2009. Last week, we posted a match between Renzo’s first American Black Belt Matt Serra and Alliance’s Babs Olusanmokun.

Below is a second round match in the 66-68 KG division between Renzo and Marcelo that took place at the 2003 ADCC Championships in Sao Paulo, Brazil. An interesting fact about this match is that the winner of went on to face Vitor ‘Shaolin’ Ribeiro, who also owns a major BJJ school in New York City, in the next round.