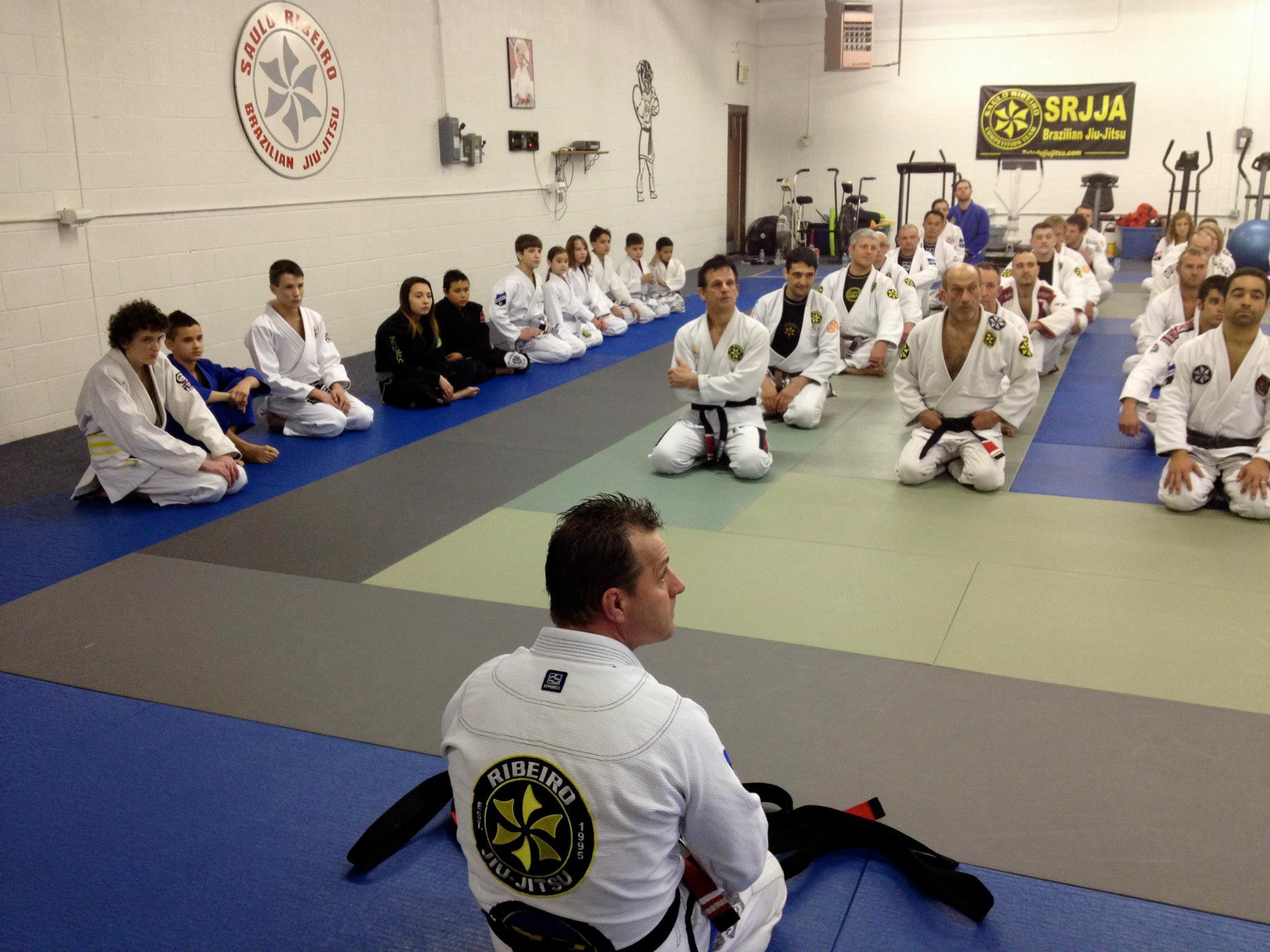 If you are familiar with the top competitors in Jiu Jitsu, you are well aware of the name Ribeiro, specifically Alexandre (Xande) and Saulo Ribeiro.  What many people don’t know is that when the Ribeiros first came to the USA they lived in a town called Toledo Ohio.

As a continuation of our Regional Profile series (A Regional Jiu-Jitsu Profile ), we are featuring the current head of the Ribeiro academy in Toledo, Chris Blanke.  Chris started a Wing Chun school in a town called Put In Bay but now is in charge of the original seat of Ribeiro BJJ in this country and it has been his full time job for the past 6 years.

Jiu Jitsu only recently became popular in Ohio, back in the late 90s there were very few instructors available “I started BJJ after watching the first UFC and went to a Relson Gracie seminar in Ann Arbor, MI. I lived in Port Clinton, OH and started training with Jeff Hudson in Columbus, OH. There were only 2 Blue Belts in OH and one Purple Belt in 9 States; Steve Maxwell. I met Saulo and Xande in Columbus at one of Saulo’s seminar. It was the summer of 1999.”

Coincidentally back in the late 90s technology wasn’t what it is today.  The lack of social media meant that jiu jitsu had to spread by word of mouth “It was harder back in the day due to no website or social media. There was only word of mouth and no Ultimate Fighter Show to help bring people in the door.  We were more into training than promoting the school. Saulo and Xande were competing in the Worlds and ADCC as they are now. They did more seminars to make money.  I can say that having the above is really what helped us all grow as a business. Big props to the Gracie Family/UFC for making us have a chance to make a living teaching the art we love.”

Naturally as BJJ became more popular, new schools emerged.  Chris’ philosophy about proliferation and competition is a fundamentally productive and healthy one “I believe that friendly competition makes everyone better. Students are attracted to the school due to the atmosphere which is usually created by the instructor and top students. BJJ is supposed to make people feel better about themselves and others; so the more people who train the better. As long as the school is helping people and not hurting them that is more important than making a bunch of money.”

Chris has been very successful thus far, producing many champions.  Given that he is not in an area known for its jiu jitsu I thought it would be interesting to explore how he has nurtured high level competitors.  “We have 10 world titles out of my academy since 2010 and we still have the Master Worlds in September. First I won 4 World Titles in 1996 and 1997 (3 individual and one with the USA Sport Ju Jitsu Team). Saulo and Xande living with me for over 5 years did not hurt either. So I have been around Champions for a long time. I understand what it takes to make them and if they want it bad enough our school can provide the tools for them to become one. We always run into those who think they want it but really don’t. Fooling yourself is a major flaw in becoming a Champ and I let them know they are not on the right path ASAP.”  As for the secrets of success “Talent, dedication, work ethic, proper training partners and good coaching.”

Chris’ goals for the future may not be easy but they are relatively simple “To keep growing people that enjoy training and coaching more Pan Am and World Champs. Also, making Champions of life!”  Chris would like to thank Saulo, Xande and Josh Rapport of Toronto BJJ for sponsoring his main competitors.

The development of BJJ wasn’t easy when it was first spreading.  In Northwestern Ohio Chris Blanke was one of the pioneers.  Over the next few entries to this series we will explore some of the other areas in this region and the BJJ instructors who have established academies in those areas.