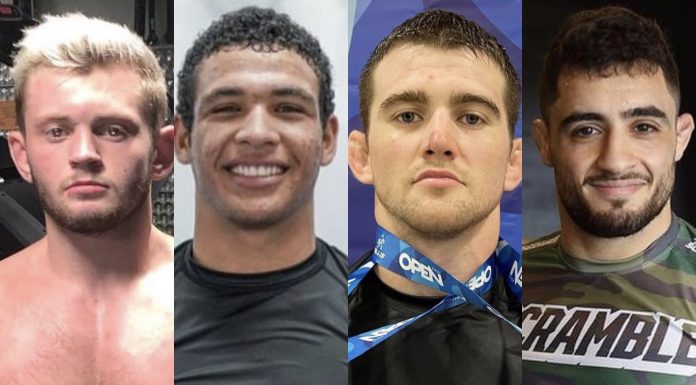 Just 3 months into 2022, jiu-jitsu fans around the world will be gifted a weekend packed with top-of-the-food-chain grapplers.

Kline, October’s 115lb. Medusa Champion is moving up to Bantamweight to contest for the 135lb. belt.

Medusa 2 will also feature an 8-woman EBI Strawweight tournament. The line-up has yet to be announced, but with Kline moving up to bantamweight, 16-year old Trinity Pun(who lost to Kline in the finals of Medusa 1) may have a shot at redemption.

Both events will stream exclusively on UFC Fight Pass.