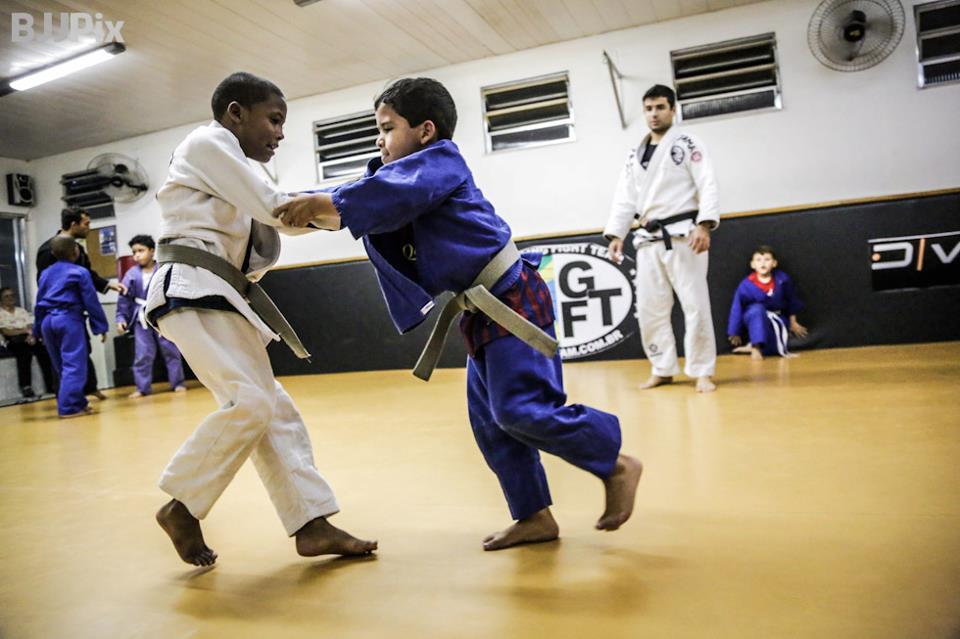 Many kids are now competing in Brazilian Jiu-Jitsu, with big tournaments such as the Kids Pan Ams that take place annually. Some of these young competitors have more sponsors than a lot of their adult counterparts. What they also have that adult competitors do not is pressure from their parents. I previously wrote an article about how some parents might push their kids too hard to succeed in BJJ competitions, which is related to what I want to discuss in this article.

Many young athletes are seeing unbelievable success in the competition scene. There are kid who have not lost a single match in years and take gold at every tournament they go to. But the question is, what happens when one of these kids finally loses after a long and successful winning streak? I have recently heard of this happening in different sports as well. Last year, Anderson Silva saw his 16 fight winning streak disappear when he was knocked out by Chris Weidman. Many MMA fans say that he has not been the same fighter ever since, suffering a gruesome leg injury in his rematch with Weidman. So if this happens to arguably the greatest fighter of all time, what happens when this happens to a child? I have seen a few different scenarios take place. One of them being that the child who loses starts to cry and pout and his or her parents and coaches tell him or her that they did not lose and that his or her opponent really lost or that the referee made the wrong call, even though it was obvious the child lost. Now you might think that this is okay for a child who is 4 or 5 years old, but what happens when they are actually closer to 10 or 11 and they are being babied by their coaches and parents. In my opinion, it makes the child believe that everything should be handed to them in life, not just in jiu-jitsu. This is why you see sore losers in any sport, both kids and adults, because it starts at a young age and is a bad habit that is hard to break.

The question that came to my mind recently was, “Should kids lose every once in a while?” so that their ego does not become too inflated and also so they know how to handle a loss properly. There are mixed opinions on this. On one hand, you can argue that if a kid is on a hot streak that no one has the right to try to stop that, even if it is their parents or coaches for that matter. On the other side, if someone does not know how to handle defeat with respect, what happens when they lose out on things bigger than just jiu-jitsu? For example, let’s say that a child is shielded from outcomes like this his or her whole life. What then happens when they do not get into the colleges the wanted to attend or get the jobs they were applying for? You can tell them whatever they want but it does not change the outcome. That is why I believe that winning is not always a good thing. We all love to be the winner and bask in the glory that comes with it. No one remembers the person who lost. However, losing is not always a bad thing. A loss can be a much needed reality check, both for kids and adults.

I know that some of you will not agree with what I have said, and that is okay. If I wrote something and everyone agreed with me, then I would not honestly be able to say that I have written a good article. Let me know what you think in the comments!