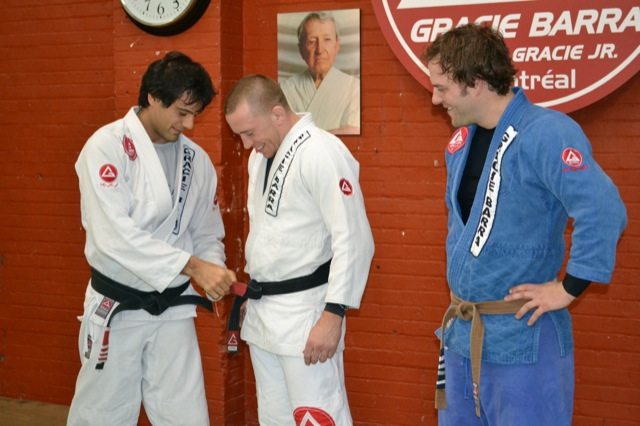 Bruno Fernandes is one of the best instructors at Gracie Barra Montreal. He has a PhD and he is an assistant professor to one of the best medical schools in all of Canada. He speaks four different languages and he is a BJJ coach for the former UFC champion George St. Pierre. While he handles all of his business he still has the time to travel the world and indulge in his passion for surfing. Fernandes is one of the best practitioners in the world, acting as a three times world champion brown belt who knows the field of jiu jitsu like no others. Many have expressed their doubts about the skill that this individual may have, but he has been backed by incredible names in the industry, saying that the style of jiu jitsu that he practices is legit.