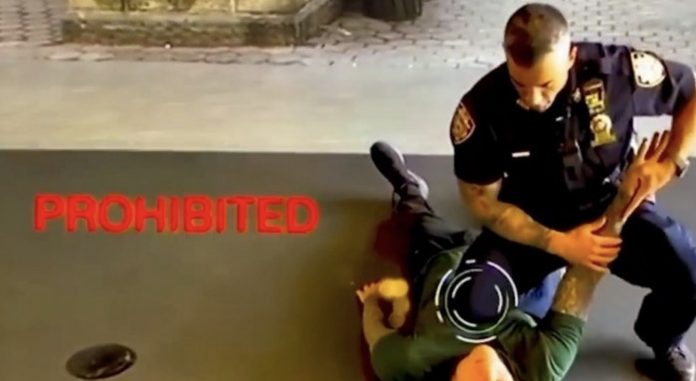 In the wake of the pandemic and the accompanying civil unrest, New York City Mayor Bill De Blasio drew the ire of several in the jiu-jitsu community for his infamous diaphragm bill introduced into law in 2020. The bill had stipulations that categorized positions such as the mount, side control, or knee on belly as positions that could make police officers liable to a civil suit. Rener Gracie has been heavily vocal about the damage that this bill causes at it creates an environment where police officers are not able to defend themselves in court if they are to use safe, non-violent control tactics to apprehend suspects. This has resulted in record numbers of police officers retiring and many others wishing to switch from their current post in the field as there would be no way that they could perform their job safely without putting their livelihood at risk.
Fortunately, after an embattled several months, the segment of the bill was deemed unconstitutionally vague and subsequently was struck down in its entirety by the New York Supreme Court. Let’s hope this eases the burden that officers face in the course of their normal duties and that politicians do not attempt to overreach again by trying to change laws regarding subject matter that they know nothing about.
Watch Rener’s description of the recent events below: