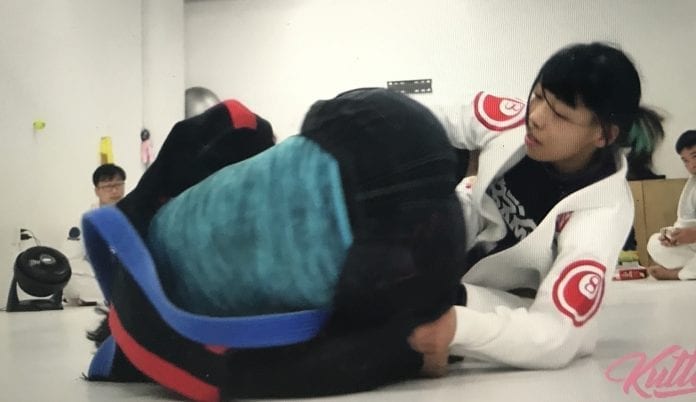 Japanese black belt Rikako “Lady Sasa” Yuasa–one of the biggest names in jiu-jitsu and a force in women’s martial arts–was most recently seen stateside in a dominating performance at the EBI lady-strawweights event in mid-December. A fierce competitor under Yukinori Sasa, the young fighter has won both the Asian and European Open, and is a four-time IBJJF world champion.

Yuasa is well known for her use of lasso, but this extended video of the champ rolling with seminar students highlights how her attention to details, like grips and transitions out of guard passes, make those seemingly effortless submissions possible.

It’s a longer video, one that students of all levels but especially smaller and lighter competitors, need to take some time and review. Pay especially close attention to not just how she passes, but when: