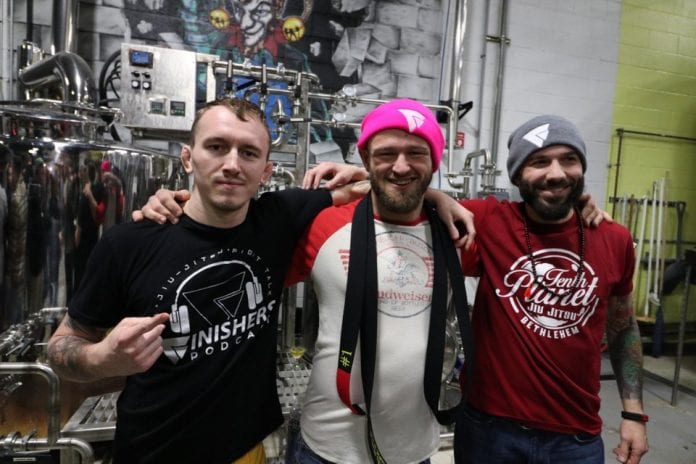 You may remember 10th Planet Jiu-Jitsu’s Jon “Thor” Blank from his dominating performance at EBI 17 back in September. Or maybe you saw him defeat black belt Ryan Quinn at Kasai as a brown belt. Today the submission hunter officially was promoted to black belt in the 10th Planet system, and named as an official team member for Eddie Bravo’s Quintet competition squad.

Blank, who was promoted to brown belt just over a year ago, has been training BJJ for roughly 5 years. The 24-year-old entered the sport with about a decade of wrestling as his foundation, and currently teaches at 10th Planet’s Bethlehem location.

Looking forward to seeing what Blank brings to his next major CJJ outing and Quintet debut. And if you don’t (already) know, now you know: 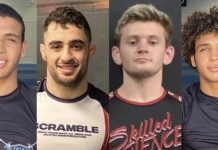