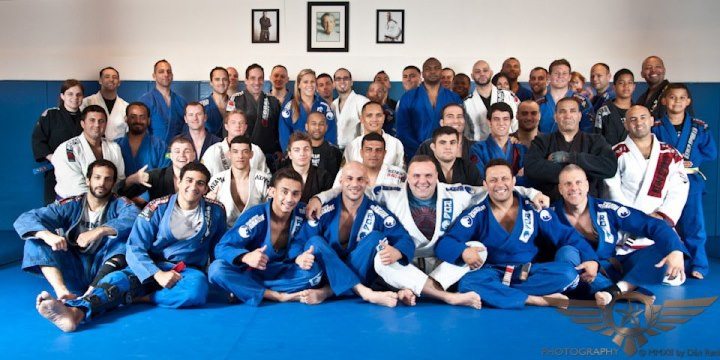 The Highway To Widespread Acceptance

The day will come when BJJ takes its place among the premier sports of the world, but it has been a long road just to get to where things stand today. Fortunately, the number of tournaments is on the rise and sponsorship money is finally starting to flow. Like so many alternative sports that have come

For now, at least, the semi-pro status of most BJJ contestants will need to continue. Naturally, it would be nice if the athletes could train full time and not have to worry about the electric bill, but it is also necessary to build the fan base. The best way of doing so at this point in time still revolves around the business model of academy owners schooling their students and then fitting their training and contest schedule around these necessities.

While this undoubtedly delays their own personal development and future prospects, it builds a base of acolytes training directly under the supervision of the current masters of the sport. It is from this upcoming generation of BJJ participants that the breakthrough into wide popular acceptance is likely to occur. There is also another reason why such a strategy is in the best interest of the sport and of the people who hope to earn a living in competition.

The time which needs to elapse before BJJ gains wide acceptance can be shortened considerably through the use of cross-cultural exchanges. In this regard, the sport would be following in the footsteps of Chuck Norris and Bruce Lee, who made the leap from the martial arts to the big screen and spread the gospel to a vast new audience. For this to happen, BJJ will have to find a true ambassador to the movie-going public, someone who is both a supreme athlete as well as a true star.

Of course it is impossible to tell how much time needs to elapse before BJJ becomes an aspirational sport for young practitioners. Spreading the message needs to continue by all means possible. Breaking into the mainstream consciousness through mass media can greatly shorten the time but it is not something that can be precisely scheduled. At some point in the next five to ten years, BJJ is likely to accelerate in popularity and become very mainstream after about another ten years beyond that. Only then will today’s pioneers see the payoff for all their hard work.