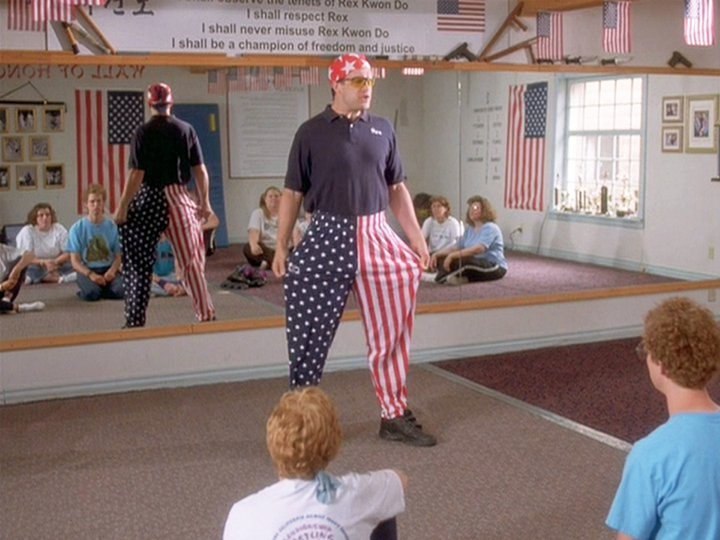 Conversation is the doorway to great thinking, or maybe great thinking is the doorway to conversation… At any rate I’ve had several conversations with people regarding the direction of Brazilian Jiu Jitsu. The popularity of jiu-jitsu is growing. It flows across demographics & location! No matter who you are in the “outside” world, you start at the beginning; you start as a white belt. End of story. Period.
So why is it that so many people struggle with jiu-jitsu? Why do we see the revolving door? Many people I’ve spoken to allude to cost of membership, cost of uniform, & clothing, cost of tournaments; time for training, time/travel to & from their school; and feeling as though they’re not “getting it.”
For all intents and purposes I’d like to focus on costs. Is jiu-jitsu becoming the wealth(ier) person’s activity? In my research I’ve seen academy/ school memberships upwards of $150, $200, even $250 per month; some of these were unlimited classes and others were for specific “blocks.” A Gi doesn’t have to be super expensive, but having more than one is probably a good idea. Now, in my last article I talked about promotion, belt and testing fees… And what I found out is pretty outrageous! These can vary from $25-$150! I don’t know about you, but that’s pretty steep for a stripe or promotion.
Now on to tournaments. Not everyone competes. It’s not always a goal, part of your journey, or something you want to focus on. And that’s fine. Each of us is in it for our own reasons. Those of us that do compete are looking at travel costs, tournament costs, accommodations & food expenses. Tournaments alone are anywhere from $60- $200 depending on who’s running it and if you’re doing several divisions.
I know families that practice jiu-jitsu and it boggles my mind what they must be paying.
Remember when you were a kid, and you’d play ball in a field or wrestle in someone’s yard? Oh those were the days! So why does jiu-jitsu seem to be heading in an expensive and exclusive direction? Let’s grab some mats and head to the beach! Soak up the sun and roll while taking in the fresh air! Brazilian jiu-jitsu for all…
Or is it?