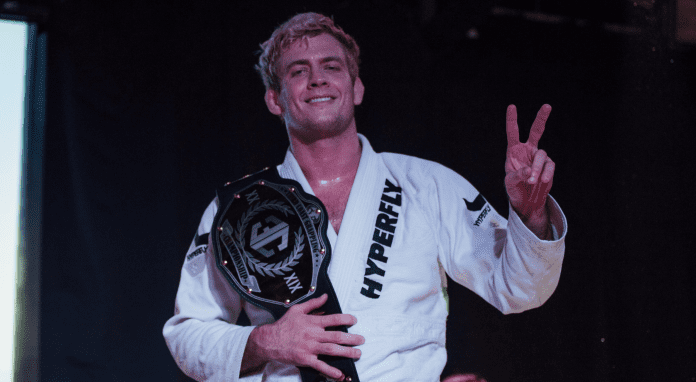 Third Coast Grappling hosted its first ever event over the weekend, and it certainly lived up to all the hype. Out of the competition’s twenty matches, eleven ended in submission, seven ended in points wins, and just two ended in referee decisions. The grappling was high-level, and the action was entertaining.

In the main event, Keenan Cornelius showed why he’s one of the best in the game by fighting off Aaron “Tex” Johnson’s leglock attempts and racking up an impressive 34 points to win their headlining match.

Here are the full results from the event: