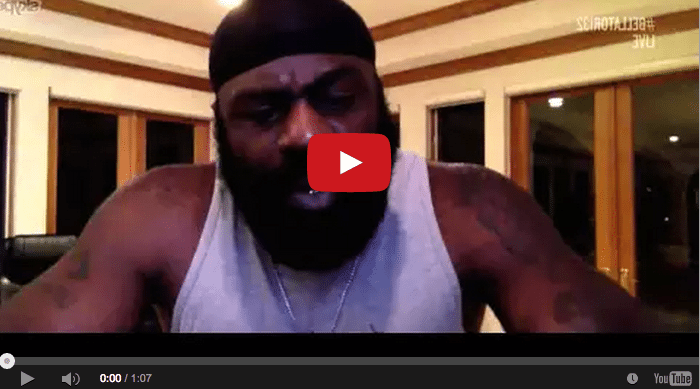 They say that sequels are never as good as the original, but in the case of MMA legend Kimbo Slice, that may not be the case. After a four-year hiatus in which he turned his considerable talents to the field of traditional boxing, the news that Kimbo Slice signs with Bellator MMA is welcome to any true aficionado of the sport. This is not to say that his foray into pugilism was not a success, since he amassed a perfect 7-0 record as a prize fighter, including six knockouts.

What sets Kimbo apart from his competitors, apart from his trademark beard, is his streetwise style. This is no surprise considering that he got his start in viral videos of unregulated street action. It is this connection to the world of real combat fighting that has drawn so many fans into Kimbo’s corner. While other fighters may possess more formal training, few can match his style of outright hard-hitting assault.

Combine his Miami street fighting roots with his formal training as a boxer, then unite this with the business acumen of Bellator MMA, and fans should be in for some high-profile action against premier challengers on one of the biggest stages available in the world of professional MMA competition.
While no bout has yet been announced, it is certain that Kimbo Slice will make his debut sometime in 2015. This is bound to be a marquee event that will be eagerly anticipated by the multitude of Spike TV and Kimbo Slice fans worldwide.

After having already shown what he has in the cage as well as in the ring, the return of Kimbo Slice to the allure of MMA is an event that is certain to generate a lot of interest among both his MMA and boxing fans. It should be interesting to see what new tricks the bearded wonder will have at his disposal when he makes his return.