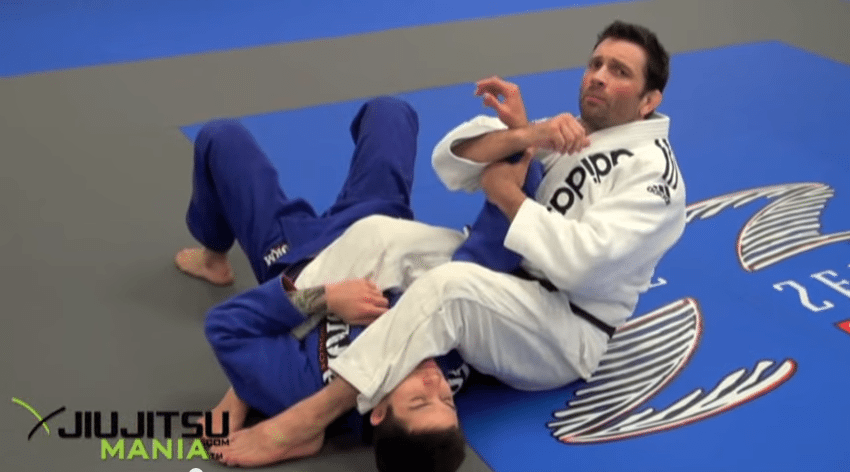 “I am the only female in my class and this huge guy keeps pushing his forearm into my throat from closed guard.”

“How do I roll with females?”

“I am the smallest guy in my class and I keep getting beat up by 200lb training partners.”

“I am a white belt and an upper belt told me I am spazzing.”

One solution to training with training partners of the opposite sex, varying body types, and skill levels is to “S-Train.” I learned S-Training as a white belt from my head coach Shawn Williams. He developed this method of flow training with John Danaher when the two trained together at the Renzo Gracie Academy in New York City.

As a white belt, I watched Shawn Williams and Ken Florian smoothly S-Train and work against each other as if they were playing a friendly chess game with each person flowing and transitioning to improved positions and submission attempts on each other. Recently, I was in New York City and attended a class with John Danaher. I arrived early and watched his private lesson with Purple Belt, Ottavia Bourdain.  Despite a substantial difference in size and skill level, the two were flow training with each other at a moderate speed with each person alternating submission attempts while the other person countered the attempts. This was done in a very technical and safe flow that allowed Bourdain to work her game against the larger and more advanced Danaher.

In my own experience with S-Training, it allowed me as a 210 lbs. white belt to safely roll with a 120 lbs. female blue belt where we were both able to practice advancing position, submissions and defense with little risk of injury. At that point in my BJJ journey, I had very few moves in my tool box, other than to smash her down in a cross face under hook from half guard, which would not have been a productive use of time for either of us. Instead, we were able to train at a controlled pace in a mutually beneficial roll where both of us could work on our timing, follow ups, transitions, submissions and defense. In doing so, she was clearly way more technical and fluid in her movements than I was and we were both able to work on our techniques. Since she was more advanced than I was, I basically tried to mirror the sweeps, passes, and submission attempts she used on me. This was a more productive form of training for the both of us compared to a hard roll where I would have used my overwhelming weight advantage on her to create an ugly stalemate.

S-Training is an excellent way to flow drill fundamentals, timing, movements, transitions, submissions, and defense. Here are a few scenarios where S-Training could be for you.