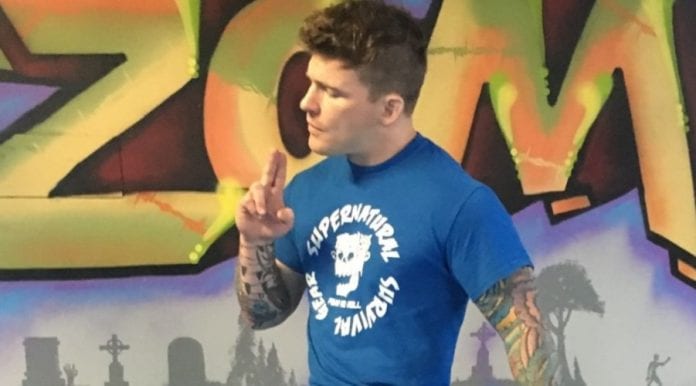 Black belt, Jiu-Jitsu Times partner instructor, and popular “internet instructor” Kent Peters woke up today to find his Instagram account deleted without warning, causing him to lose over 20,000 followers he’d accumulated. Peters, who’s based in Canada and runs ZombieProof BJJ, has accumulated a large following over the years through his online instructional videos. The notification he received from Instagram declared that his account would not be reinstated, and an email he received earlier mentioned that a UFC video he doesn’t remember reposting may have been the cause for the deletion. 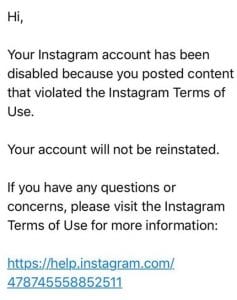 The deletion of the account is not only a potential financial blow to Peters, who has concerns that it will affect his academy and apparel line (Supernatural Survival Gear), but also a personal one. He told the Jiu-Jitsu Times that as a “regular guy” who learned a lot of his jiu-jitsu from YouTube, he wants to return the favor and spread his expertise online for free as well.

Whether you’re a long-time Kent Peters fan or this is your first time hearing about him, check out his new account at @thenewkentpeters. 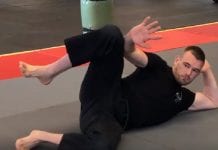 BJJ Beginners: Practice These Solo Drills At Home To Help Yourself Progress Faster 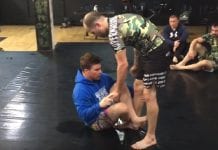 Score A Sweep & A Heel Hook From The Low-X Guard 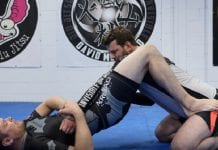 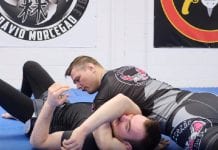 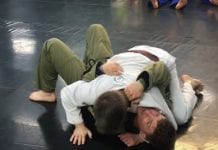 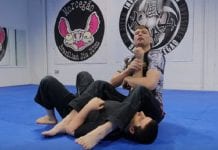 Stop Your Opponents From Hitchhiking Their Way Out Of Your Armbars 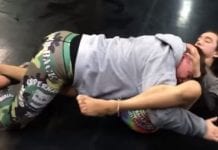 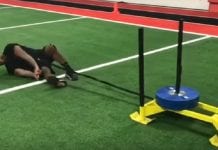 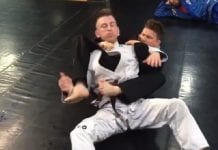 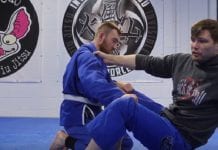 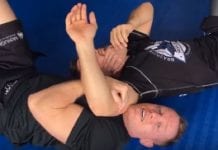 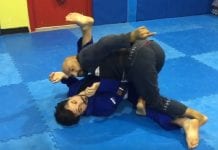 The “Home Slice” Pass Is Just As Cool As Its Name