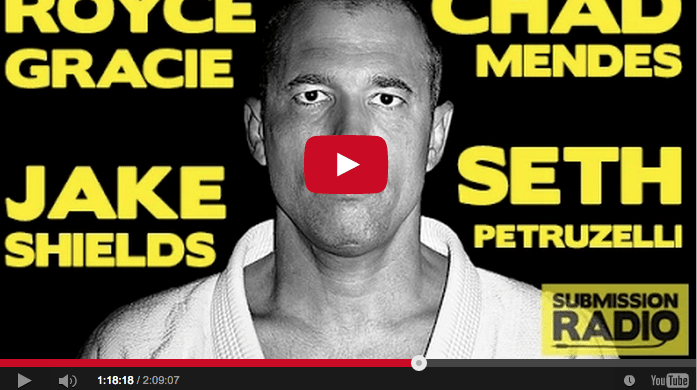 “I don’t agree with any recreational drugs or any drugs. But sometimes you lose [sight]. He’s the champion. He loses consciousness of how important he is for the young kids, and that’s not the kind of example that I want my son to be looking up to a guy that’s playing around. Well that doesn’t help, but a lot of people are saying “Well that’s just recreational. That’s nothing to do with the fighting business”.