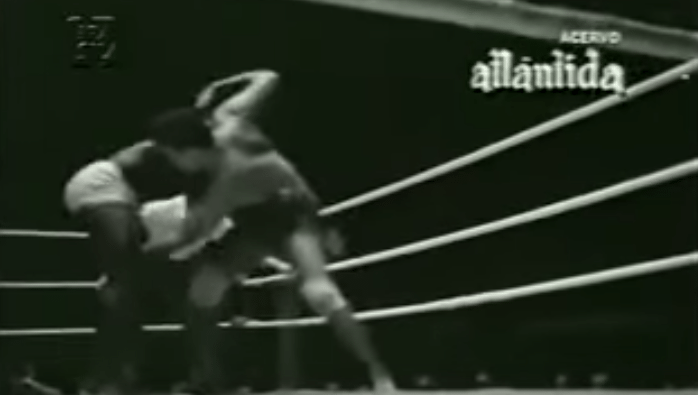 There is hardly anything as exciting as two of the world’s best fighters coming together in a classic match-up. This is just what happened during the Carlson Gracie vs Waldemar Santana Vale Tudo face off back in 1955. The pair, which had faced each other in the ring upwards to six times, always put on a good showing. The stats as they stood at the time of this classic 1955 face off was Carlson Gracie winning two matches, while all the others ended in a draw. As it turned out, the 1955 fight would also end in a draw.

Looking back at this classic Gracie/Santana fight is great for several reasons. For starters, there is a clear difference between how Vale Tudo fights looked then, and now. It is great to see how the sport evolved from fighters (without gloves) fighting in an almost brutal match-up, where only the best man would win. Those were interesting times.