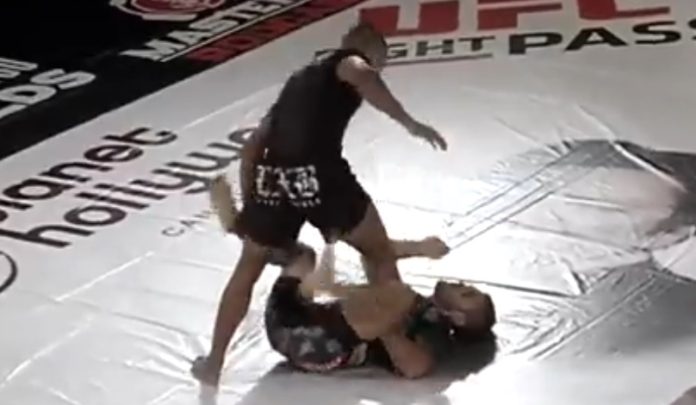 Damien Anderson stormed through the first round of the Combat Jiu-Jitsu Lightweight tournament and earned a vicious KO against Adrian Madrid- the first in CJJW history.

The KO came in the very first match of the event. The two battled for submissions with Anderson spending most of the time on top. Madrid attempted to attack Anderson’s left leg, but Anderson stood up and dropped two heavy open-handed strikes to Madrid and got the KO, ending the fight.

Madrid took it like a champ and walked it off shortly after, and Anderson showed respect by tending to his opponents side.

Damien Anderson advances to the Quarterfinals via knockout 👋 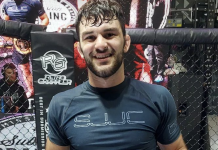 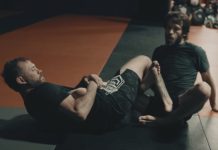 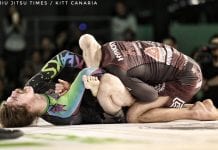