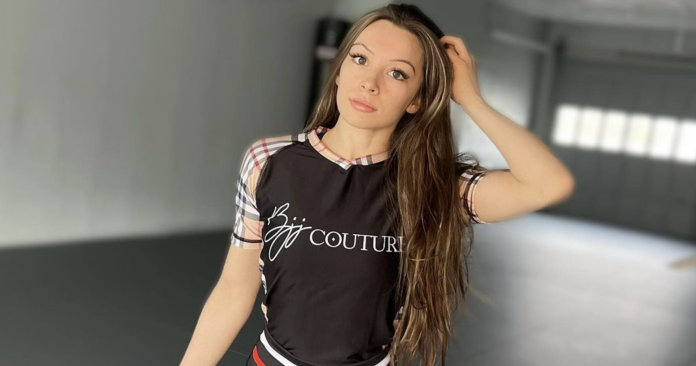 Danielle Kelly is set to make her ONE Championship debut just a month after signing with the Singapore-based promotion. The 26-year old will face off against veteran MMA-fighter Mei Yamaguchi in an Atomweight Submission Grappling match at ONE: X, the promotion’s 10th-anniversary event.

Kelly is an elite black belt who is no stranger to grappling elite MMA-fighters, as she has a submission win over UFC’s Roxanne Modaffeiri and Cynthia Calvillo, as well as a recent injury win over Carla Esparza. She has spoken on her plans to transition into MMA, but for now, she continues to showcase her submission skills in grappling matches. She announced the match-up on her instagram,

Yamaguchi made her MMA debut 15 years ago on March 11, 2007. She has 36 total matches, going 21-14-1. She reacted to the fight announcement in her own IG post, “​​I’m so excited to fight in Singapore again. ONE X will be the biggest event in ONE Championship history😆✨ Let’s show the power 💪🔥🔥🔥”

ONE: X was rescheduled from its original December date due to COVID breakouts. The 10-year anniversary card is set to be one of the biggest in the promotion’s history. Still, they continue to make additions to the card. Along with the announcement of ‘Kelly vs. Yamaguchi’, they also announced two more barner burner’s with ‘Itsuki Hirata vs. Jihin Radzuan’, and ‘Asha Roka vs. Alyse Anderson’.

It all goes down March 26 in Singapore at the Singapore Indoor Stadium at 1 p.m. Singapore Time, or 6 p.m. ET/9 p.m. PT. Tickets are on sale at onefc.com.

You can watch ONE: X via the One Championship Super App.