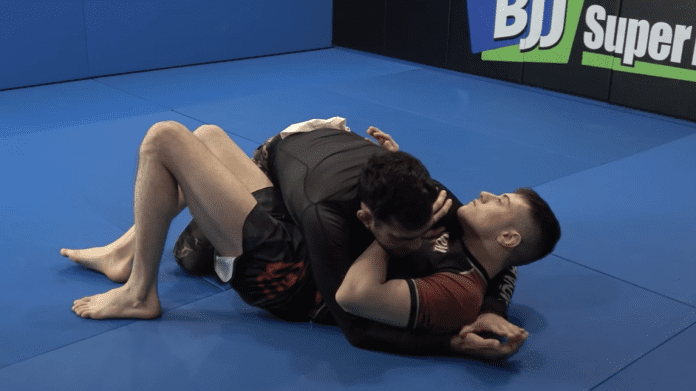 As one of the premiere half guard technicians in the world, there are few people more qualified than Lucas Leite to help folks who aren’t, you know, world champions troubleshoot submissions the position leaves practitioners vulnerable to.

In this tutorial, Leite addresses the issue of being darced unconscious by an experienced half guard defender. A fair amount of this defense comes from chest and upper body positioning before the arm triangle ever gets locked in. The rest is in the sweep, and a hooked ankle that keeps your opponent from defending in a confident guard once you do pull off the sweep.

Give it a look, and also revel in his pronunciation of “Whizzer” which sounds way more dramatic with a non-American accent: 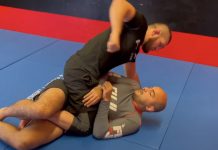 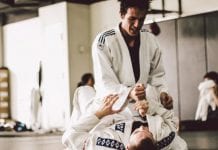 10 Of The Best Jiu-Jitsu Techniques For Beginners 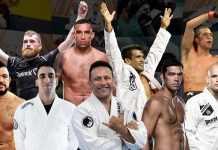 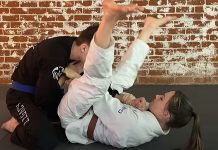 3 Simple Drills To Improve Your Offense From Closed Guard 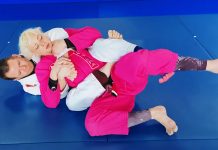 How To Finally Escape That Annoying Body Triangle From The Back 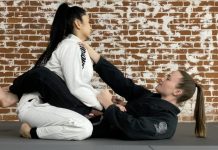 The BJJ Positions & Terms Every White Belt Should Know 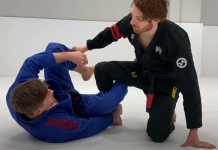 Learn The Basics Of The Reverse DLR With Epsen Mathiesen 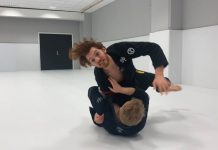 Learn How To Do A Knee Cut Pass Like Leandro Lo 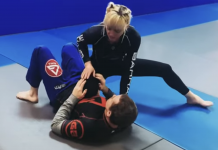 Three Triangles To Hit From Knee-On-Belly 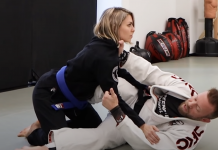 Why Your Sweeps Aren’t Working & How To Fix Them 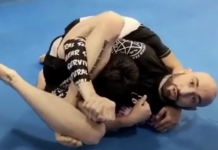 How To Do The Buggy Choke 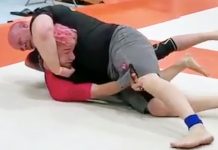