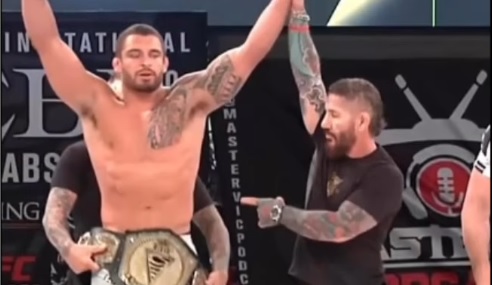 In an already action-packed weekend for combat sports fans, Sunday, October 23 saw additional showdowns between some of the most talented athletes on the modern submission grappling scene at EBI 20: The Absolutes.

Most notably, Nicholas “Nicky Rod” Rodriguez of B-Team emerged at the top of a talent-stacked heap. The two-time ADCC silver medalist secured four submissions – two in regulation, and two in overtime – to claim EBI 20 gold.

It’s a noteworthy win for the finals of an EBI event – particularly because according to FloGrappling reports, Boehm has never been previously defeated in an EBI rules tournament. In short, Rodriguez managed to conquer a 10th Planet ace on his home territory, which is no small feat.