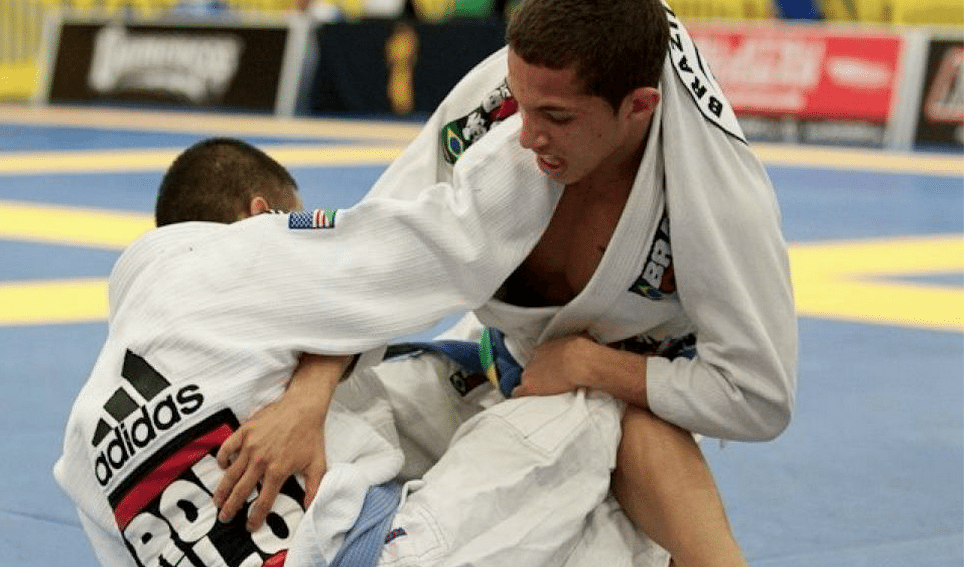 As Jiu Jitsu proliferates in different markets, more people of diverse walks of life begin training and getting hooked. As this happens, we see different levels of availability; some people are able to train multiple times a day up to 7 days a week, while others are only able to train every now and again.

One key factor to how often people train is the limitations (or flexibility) their school gives them. I’ve seen schools that only have one class a few days a week; these schools are probably not going to breed high level competitors. Another structure I’ve seen is schools that hold several classes a day. These are often owned by a person who teaches BJJ full time, or staffed by multiple instructors. The place I train (Strong Style MMA in Cleveland Ohio), has several BJJ classes per week, but the facility is open from early in the morning till late at night and people come in at all hours to drill or train. This sort of environment can be great for a person willing to take initiative in their training as it allows for as much training as possible without being reliant upon another individual’s schedule.

A middle aged person with a full time job and a family will not be able to train as much or as often as a single student in their late teens or early 20s, that’s just the reality of life. For some people Jiu Jitsu can be made a priority, but for others, it’s a nice hobby that will keep a body in shape. There is nothing wrong with either.

When determining how often to train, the first thing a person should do is to determine what their ultimate goals are for their Jiu Jitsu. If you want to be a world champion at the adult black belt level, training twice a day is probably your best bet. In order to beat the best, you’ve got to train like the best. You may also want to consider moving to a place that houses a team that has put out several black belt world champs, otherwise you may fall short.

How often you train is a very personal choice. It can also depend on what you define is training. I know of people who make time during their lunch breaks to get in a quick drilling session. This can be valuable and will make you better at Jiu Jitsu, even if you’re not training for 2 hours to exhaustion. I personally can’t do more than one training session per day, so I try to really push myself once a day as often as I can. I know of people who are police officers or security personnel who are able to get paid to train at work and then come to the gym and train there.

The bottom line is that the decision of how much to train is based on innumerable factors. Train so that you never resent your training and always want to come back for the next session.