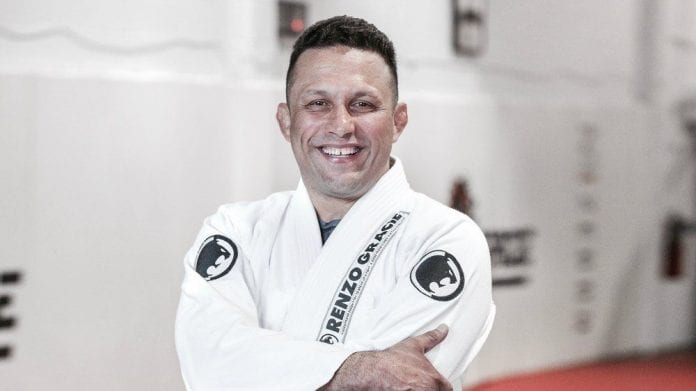 Renzo Gracie is the next legend to join the ADCC Hall of Fame ranks.

The 5-time veteran won 2 world titles under the ADCC banner. His reign spanned a total of 13 years, first competing at ADCC in 1998 and last appearing in 2011. He’s competed against some of the best, including fellow Hall of farmers Marcelo Garcia and Mario Sperry.

Renzo is the grandson of Carlos Gracie and son of 9th degree BJJ Red Belt Robson Gracie. He holds a 6th Degree Black Belt under Carlos Gracie, Jr. and Rickson Gracie. He is also the founder of the Renzo Gracie Academy, having trained many elite fighters around the world.

He also competed in MMA for PRIDE, ONE, and UFC. He accumulated a record of 14-7 with 9 submission wins.

He is the co-writer of Mastering Jujitsu with John Danaher and Brazilian Jiu-Jitsu: Theory and Technique with his cousin, and fellow ADCC HOFer, Royler Gracie.

A true master of the art, he now joins the ADCC Hall of Fame to further cement his illustrious impact on its history. 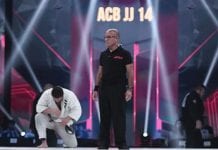 ACB JJ President Expresses Frustration With Event: “BJJ Will Never Gain New Fans If The Show Is So Boring” 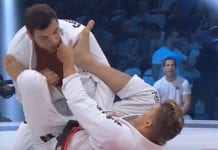 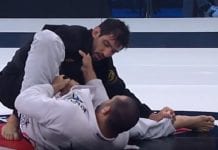 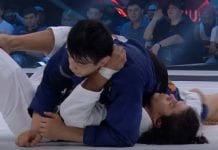 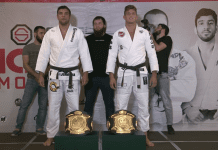 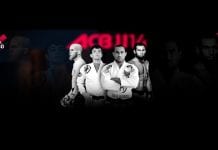 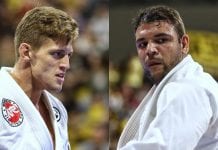 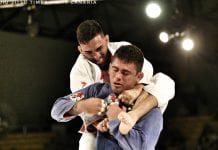 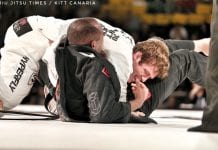 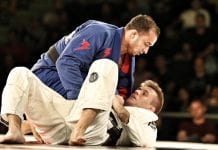 Romulo Barral Dominates AJ Sousa, Tapping Him With A Collar Choke From Mount 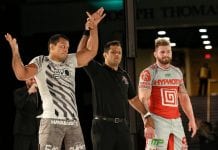